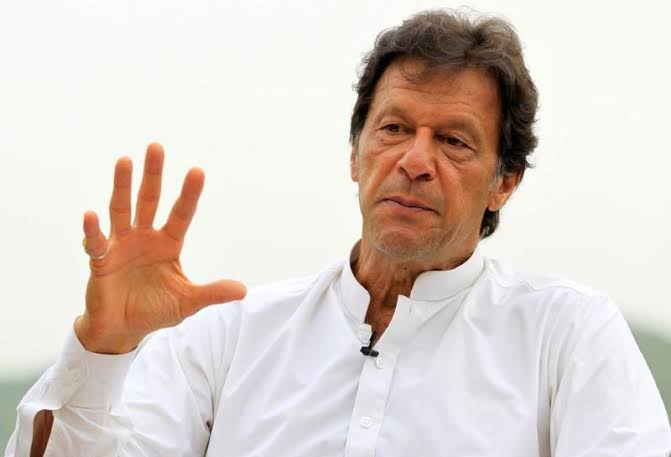 FILE PHOTO: Imran Khan, chairman of the Pakistan Tehreek-e-Insaf (PTI) political party, speaks with a Reuters correspondent during an interview at his home in the hills of Bani Gala on the outskirts of Islamabad, Pakistan July 29, 2017. REUTERS/CAREN FIROUZ/FILE PHOTO

Prime Minister Imran Khan has angered India after declaring that part of the contested Kashmir region will provisionally become a full province of Pakistan.

Pakistan has administered the area now known as Gilgit-Baltistan since shortly after the country’s birth in 1947, but New Delhi asserts the mountainous territory bordering China and Afghanistan is an integral part of Kashmir that it claims belongs to India.

“We have decided to grant provisional provincial status to Gilgit-Baltistan, which was a long-standing demand here,” Khan said in a speech in Gilgit city Sunday.

Biden to end use of private prisons for US federal inmates