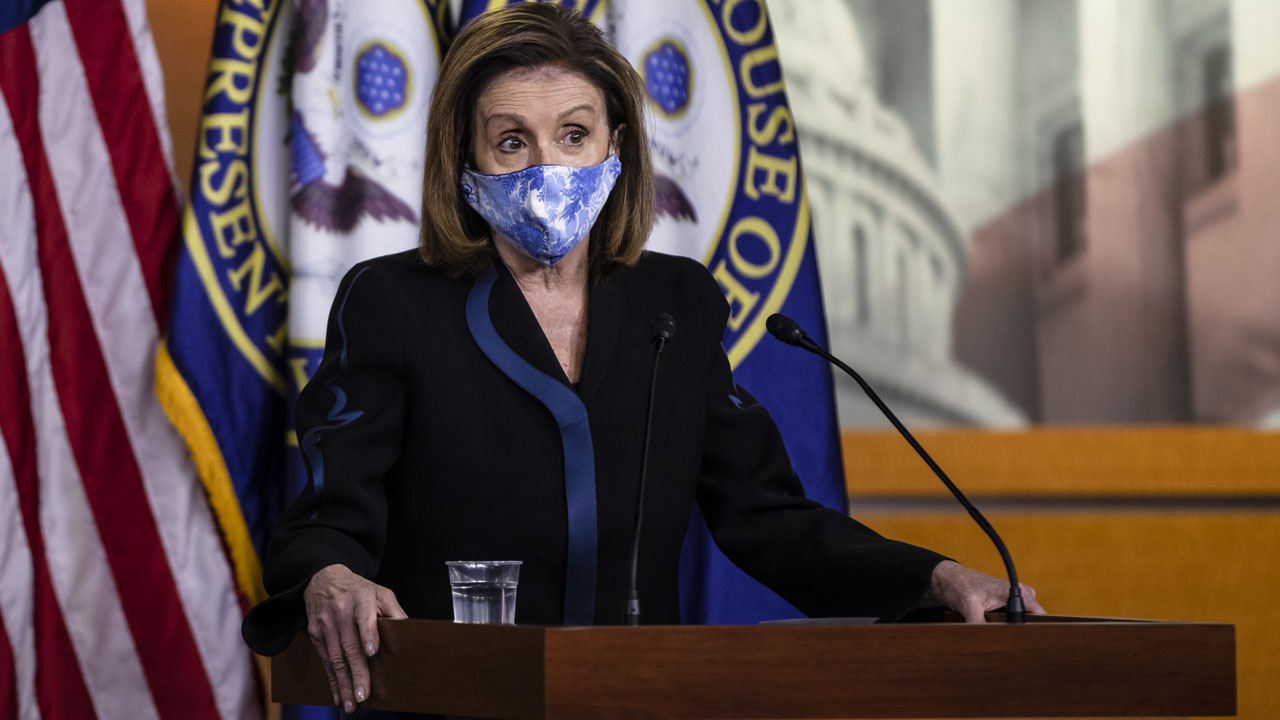 US Democratic lawmakers on Wednesday chose House Speaker Nancy Pelosi, 80, to lead the party into the Joe Biden era and preside over their narrow House majority as the most powerful person in Congress.

“Congratulations to @SpeakerPelosi, once again elected by House Democrats to be our fearless leader and nominee for Speaker of the House for the 117th Congress!” the Democratic caucus tweeted.

Pelosi, the chief nemesis of outgoing President Donald Trump in Congress, has led her House caucus since 2003. While there have been calls within the ranks for new leadership, number 2 Democrat Steny Hoyer and number 3 James…