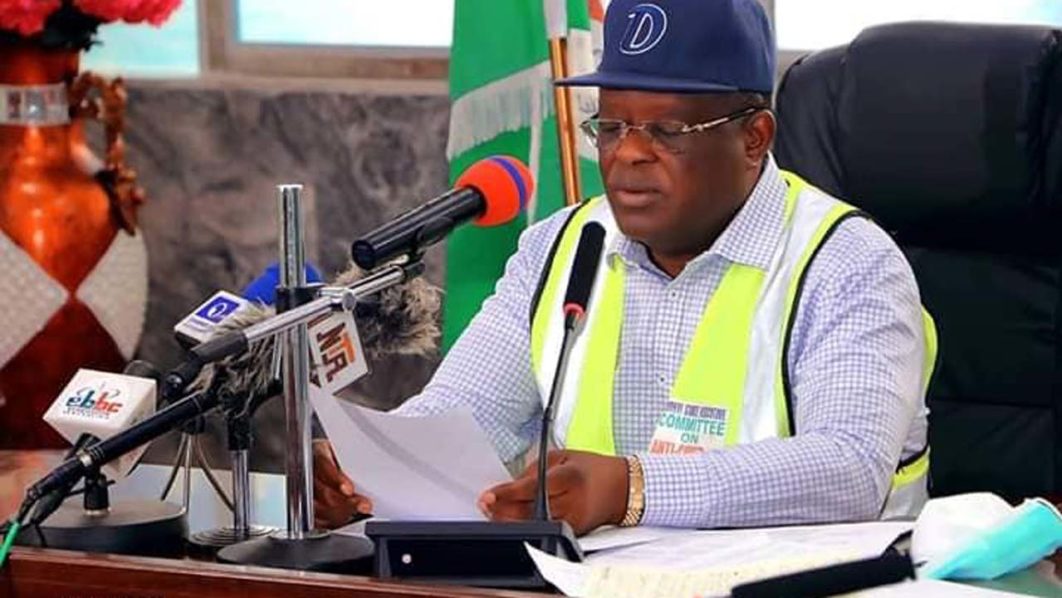 The Peoples Democratic Party (PDP) said that the strength of the party in Ebonyi and southeast was intact in spite of Gov. Dave Umahi’s defection to the ruling party.

National Chairman, Mr Uche Secondus said this in his remark at the 90th National Executive Committee (NEC) meeting of the PDP held at its national headquarters, wadata plaza, on Thursday in Abuja.

Secondus said that the PDP refused to be blackmailed on reasons given by Umahi for his defection to the All Progressives Congress (APC).

“You must have read the eventual defection of Umahi to the ruling APC on Tuesday and his provocative reason for an allegation of injustice against South East by the party.

“We have refused to join issues with him in any way but we cannot bow to any blackmail.

“What I can report to NEC is that the strength of our party in Ebonyi state and southeast is intact and the NWC has taken necessary steps to protect and guard it.

“The real season that informed this decision…