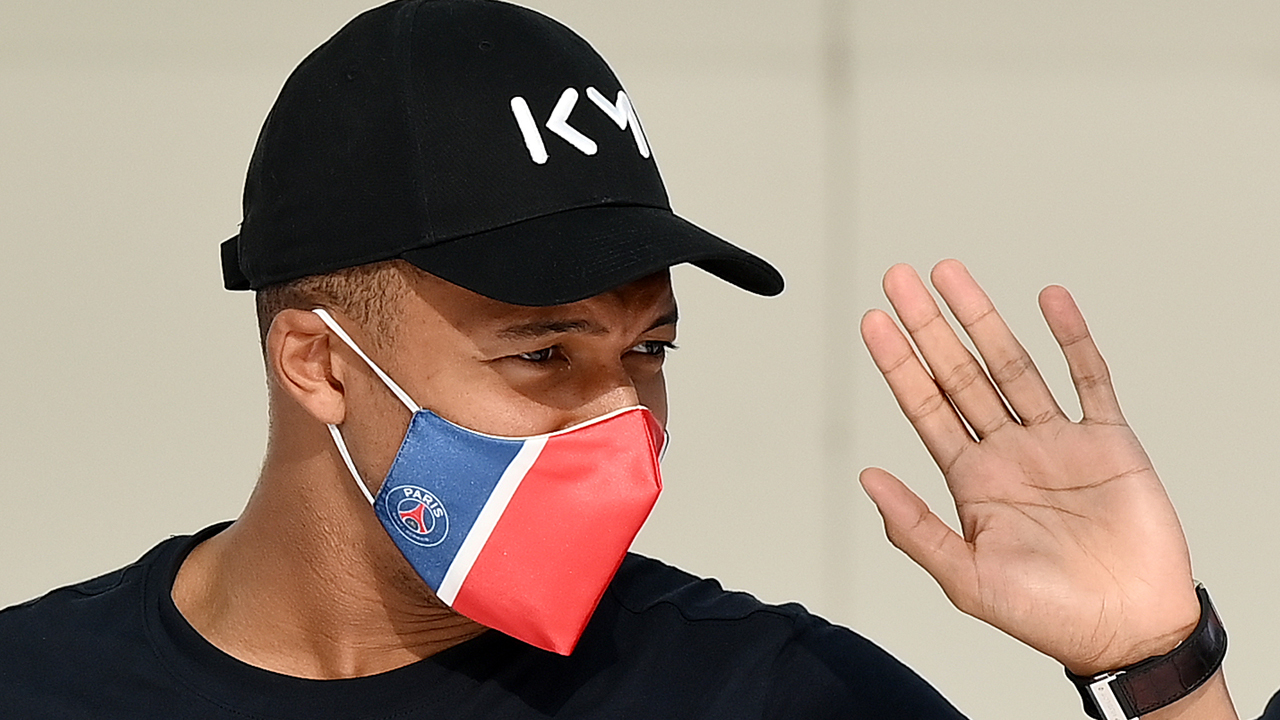 “Unbearable video, unacceptable violence,” Mbappe wrote on Twitter next to a picture of the injured producer, named as Michel.

“Say no to racism,” the footballer added.

His message was swiftly retweeted more than 125,000 times.

French athletes have in the past generally been reluctant to take overtly political stances, unlike US athletes who have been closely identified with the Black Lives Matter campaign.

But this case seems to have struck a chord and top names are increasingly speaking out.

Mbappe’s fellow 2018 world champions, Antoine Griezmann and Samuel Umtiti — both of Barcelona — have also weighed in,…

MOOOV Acquires BENELUX Rights For EYIMOFE (This Is My Desire)