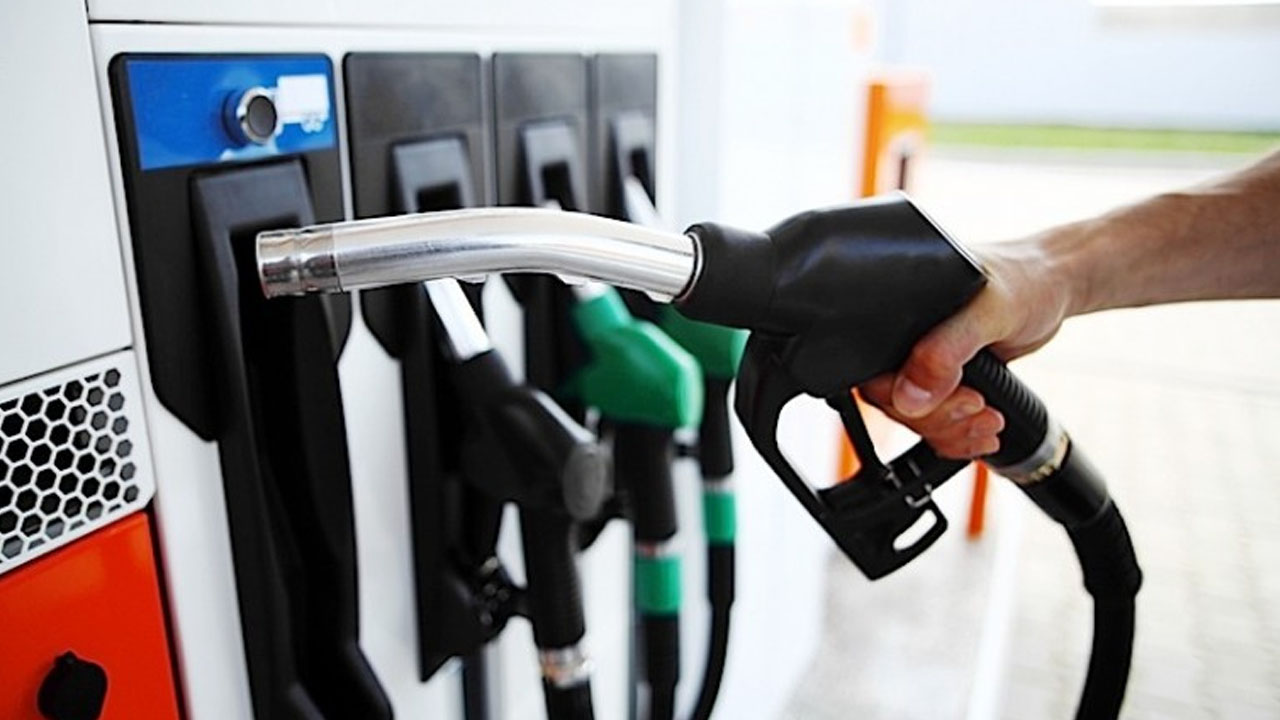 The pressure by organised Labour on the Federal Government to reverse the pump price of Premium Motor Spirit (PMS) back to N160 per litre seems to be yielding fruits.

At the end of the resumed negotiations between government and the labour movement yesterday night, the Federal Government indicated willingness to consult widely with the view to reviewing the price downward, saying it might unveil the new price at the resumed meeting slated for December 7.

The Federal Government said the period between now and then would allow it embark on a wide range consultation over Labour’s request.

Labour is insisting that the pump price must be reviewed downward to N160 before negotiations can proceed on the hike in electricity tariffs and deregulation of the downstream sector of the petroleum industry.

Minister for Labour and Employment, Dr. Chris Ngige, who disclosed this at the end of the latest meeting between the Federal Government and organised Labour on…