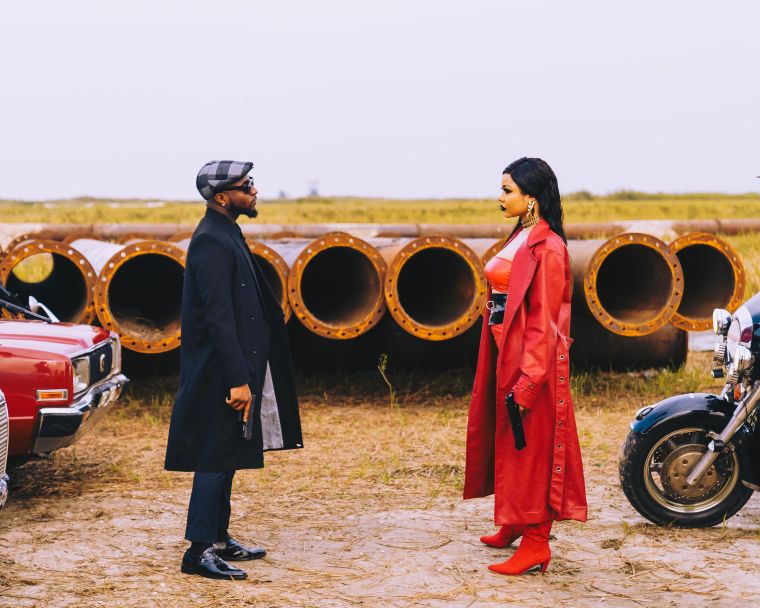 Davido has released the music video to his single “Jowo”.

The video, which was released on Friday, is directed by Apampa Oluwadamilola better known as Dammy Twitch.

“Jowo” is a track on the singer’s recently released album, “A Better Time”.

Further notes to the Nigerian Left | The Guardian Nigeria News