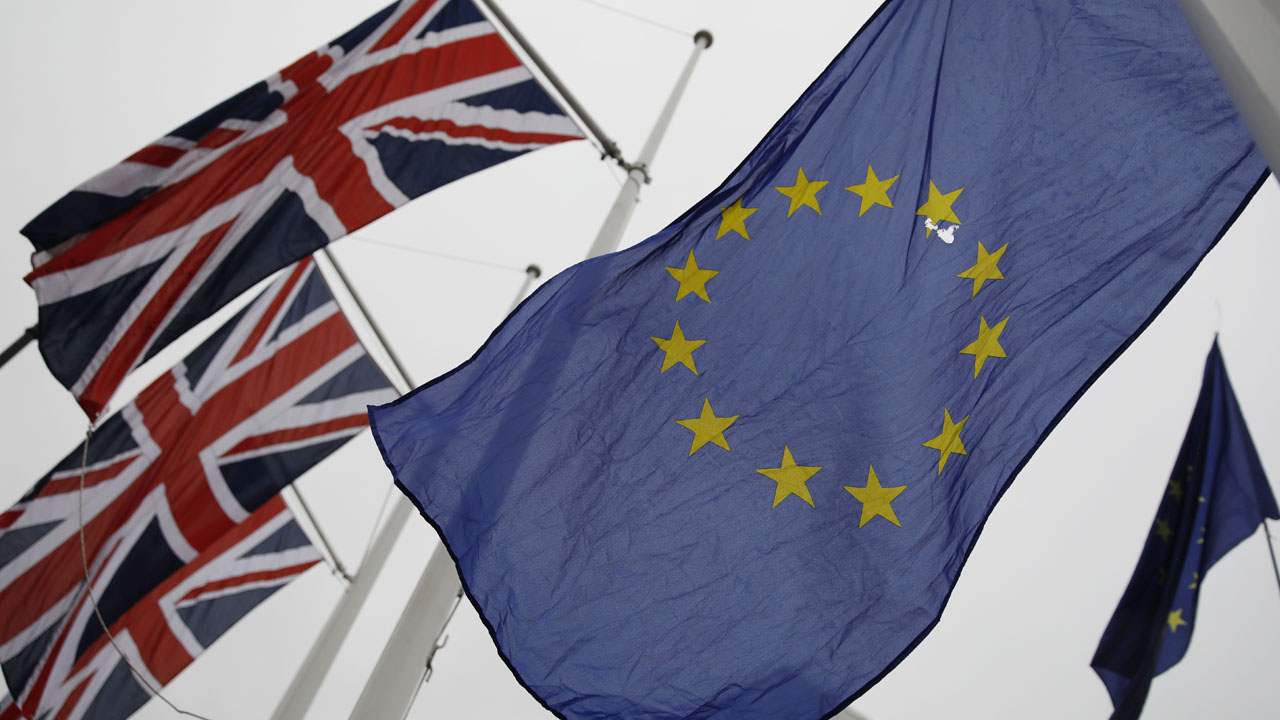 An EU Flag flown by an anti-Brexit protester is seen with Union Flags set on a flag pole in Parliament sq1uare in front of the Houses of Parliament in London on January 30, 2020. – Britain will leave the European Union formally at 2300GMT on January 31, 2020. (Photo by Tolga AKMEN / AFP)

European doubts over a post-Brexit trade deal with Britain boiled over on Friday with France threatening a veto as tricky negotiations entered what could be their final hours.

EU and UK negotiators Michel Barnier and David Frost were locked in last-minute debates over fishing rights, fair trade rules and an enforcement mechanism to govern any deal.

But, with time running out for the accord to be ratified before the end of the year and ahead of Britain’s departure from the EU single market, EU capitals are getting cold feet.

“If there’s a deal that isn’t a good one, we’d oppose it,” France’s minister for European affairs Clement Beaune told Europe 1 radio, adding that “every…