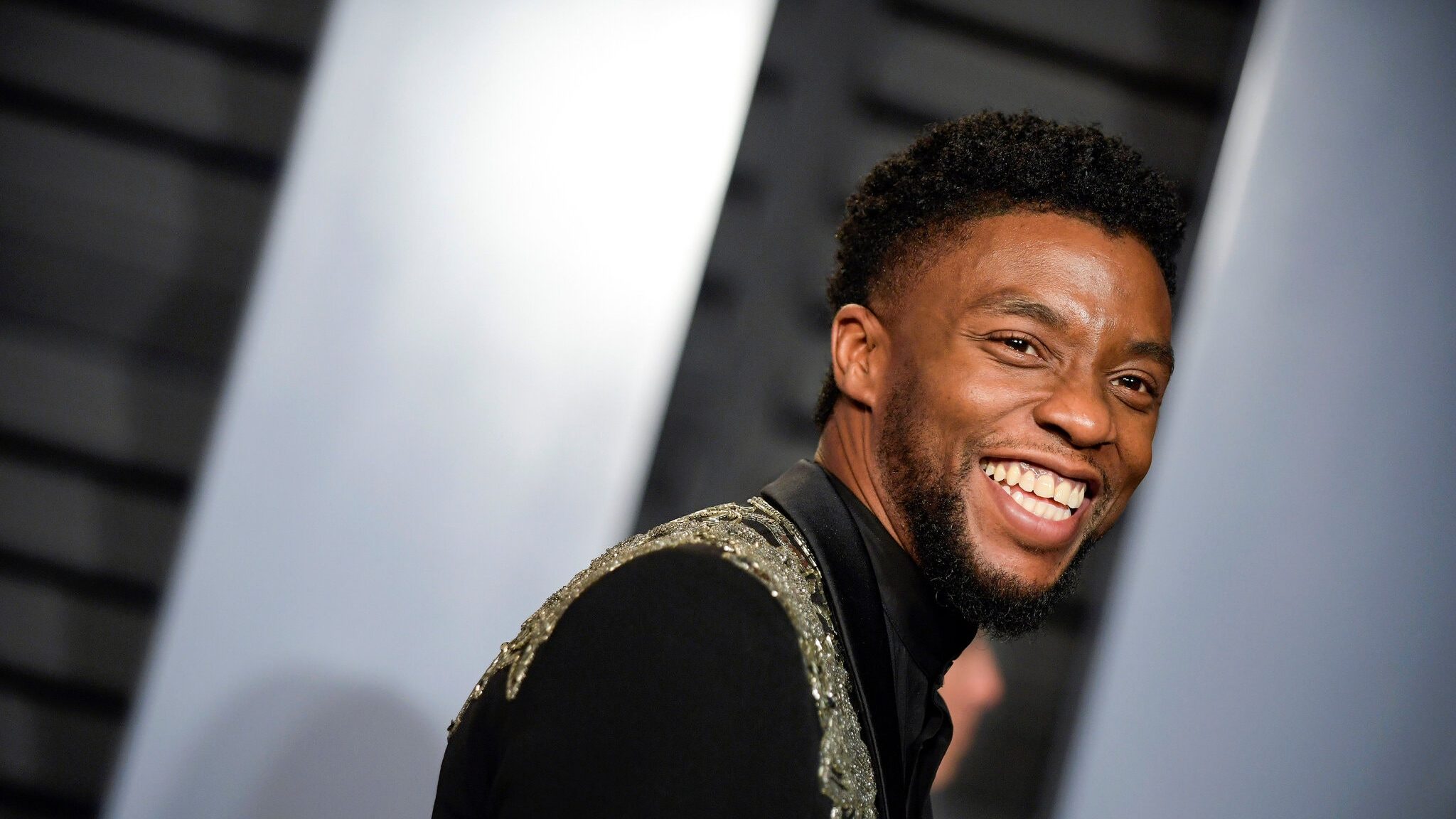 The announcement of the death of “Black Panther” star Chadwick Boseman was the most shared on Twitter worldwide in 2020, and got the most “likes” of any Tweet ever, the social media platform said on Monday.

U.S. President Donald Trump, himself a prolific user of Twitter, was the person most tweeted about worldwide in 2020, followed by his Democratic opponent and winner in the November elections, Joe Biden.

K-Pop group BTS were the No.1…