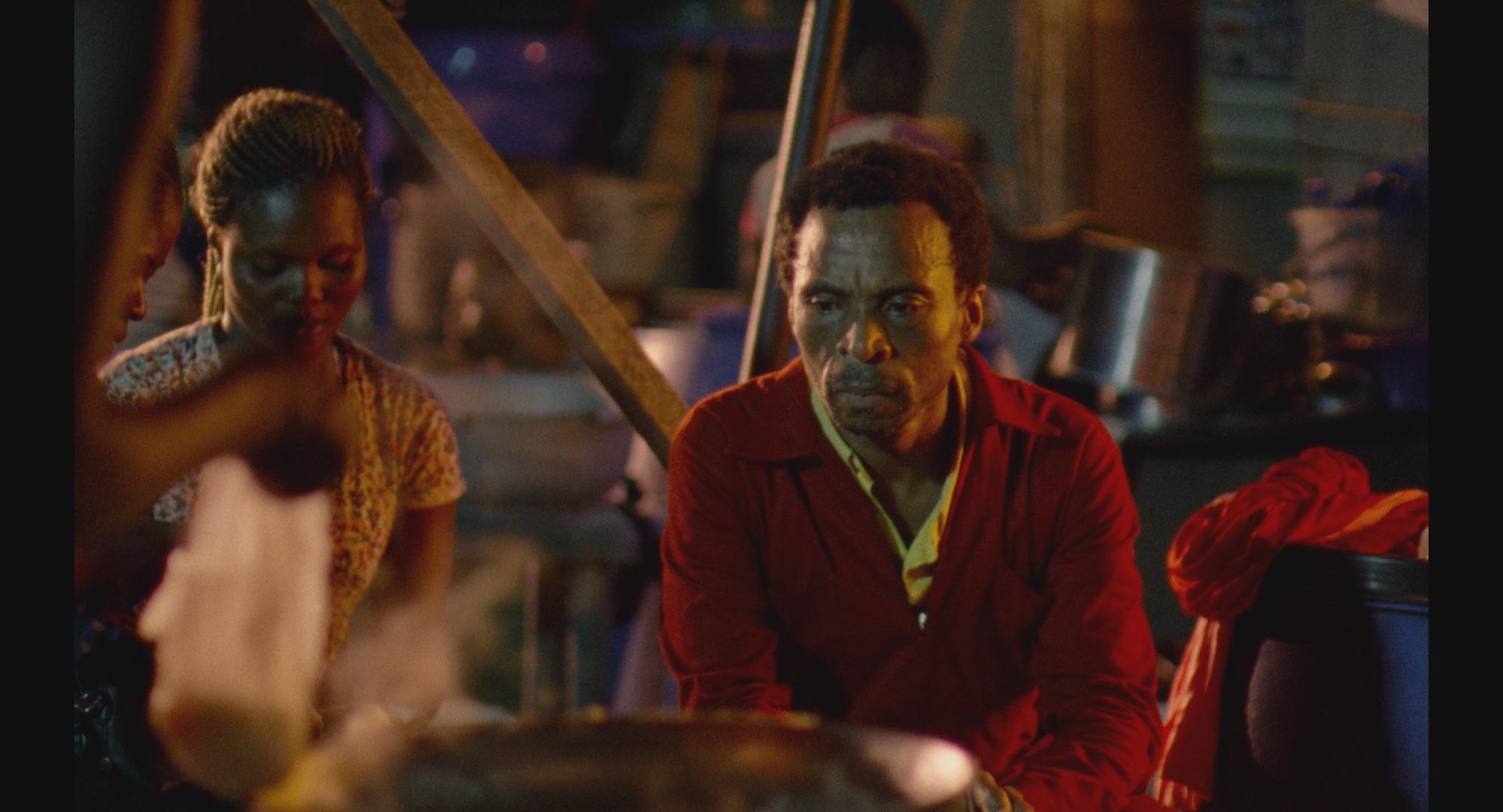 The film, which had its world premiere at this year’s Berlin International Film Festival, will be screened in the International Panorama section of the festival, alongside other films such as Along the Sea (Umibe No Kanojotachi), Apples (Mila), Back to The Wharf (Feng Ping Lang Jing), Exil, Midnight Swan, One of These Days and Servants. The Third War (La Troisième Guerre), Thou Shalt Not Hate (Non Odiare) Wildland (Kød & Blod) and Ziyara will also screen in this category.

Launched in 1976 by the writer-critic Kamal el-Mallakh to enhance the role of Egypt in the world of filmmaking and cinema, as well as serve as a bridge between the cultures of the world, the Cairo…

Asia Argento Says Denouncing Weinstein Did Not Help Him