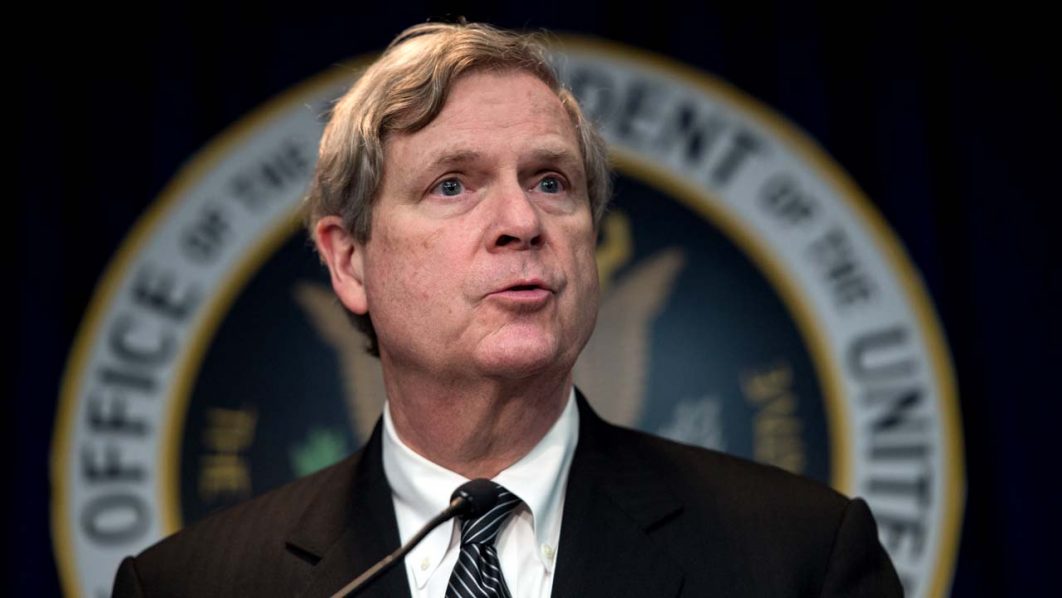 (FILES) In this file photo taken on March 18, 2015, US Agriculture Secretary Tom Vilsack speaks at a press conference in Washington, DC. – US President-elect Joe Biden announced several administration nominations on December 10, 2020, including Vilsack, Obama’s secretary of agriculture for two full terms, has been nominated to that same role under Biden. (Photo by Nicholas KAMM / AFP)

The appointments, laid out by Biden’s presidential transition team, highlight the diversity which Biden pledged to bring to his cabinet.

“This is the right team for this moment in history, and I know that each of these leaders will hit the ground running on day one to take on the interconnected crises families are facing…