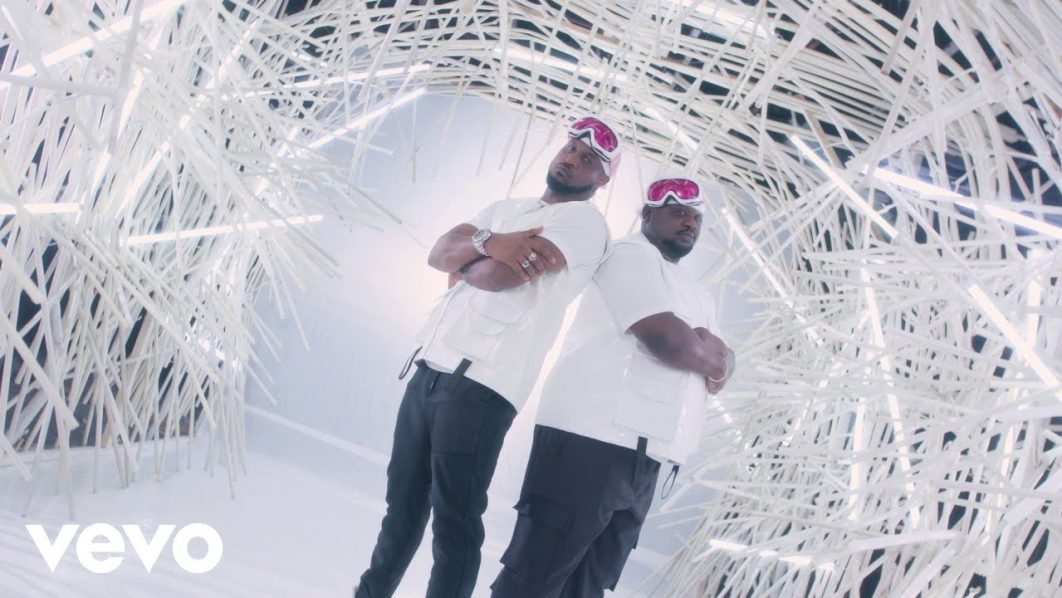 The song was released alongside an accompanying visual.

The track is taken from his forthcoming “The Prodigal” album which has been rescheduled for release in 2021.

Listen to the track below: