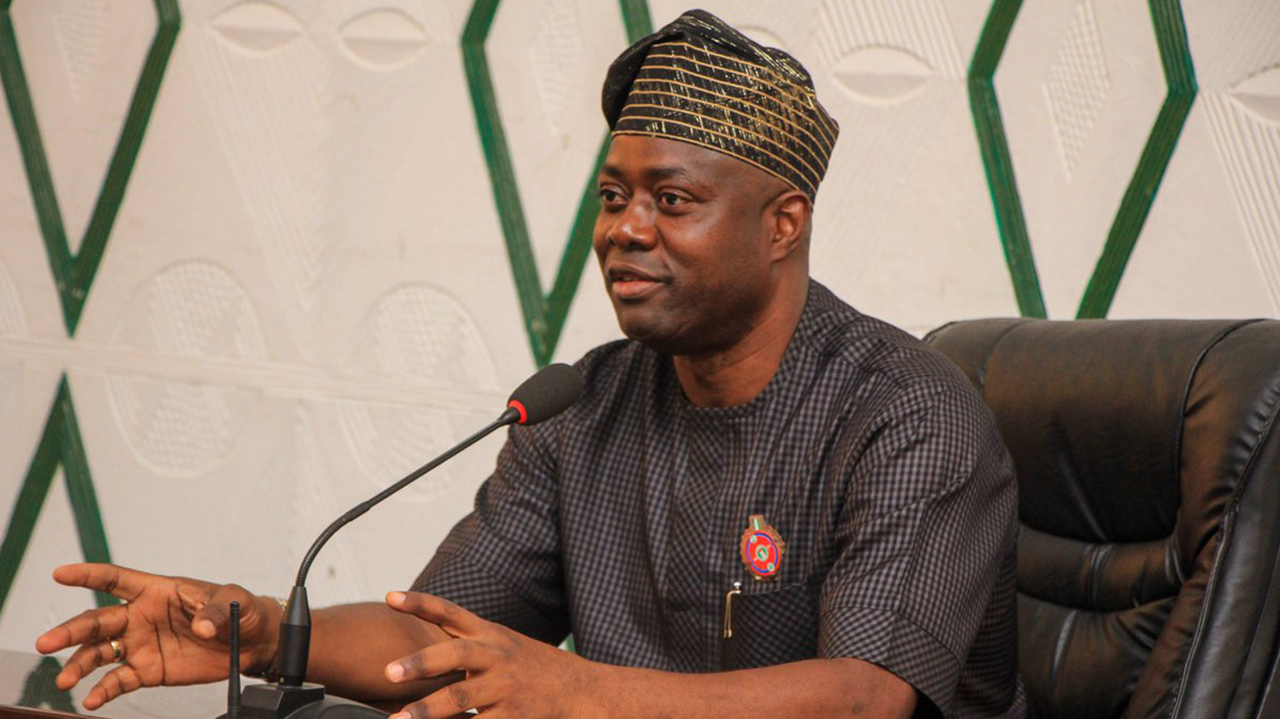 Makinde, who was represented by his Special Adviser on Labour Matters, Mr Bayo Titilola- Sodo, disclosed this in Ibadan during the celebration of Pension Day organised by the Nigeria Union of Pensioners (NUP), Oyo State branch.

The governor noted that pensioners in the state now received their monthly pension and other entitlements promptly more than ever before.

He said despite the unfavourable economic situation brought by COVID-19, his administration had continued to ensure prompt payment of gratuities of pensioners in the state.

Makinde however, assured the pensioners and other workers in the state that his administration would remain committed in the prompt payment of entitlements.