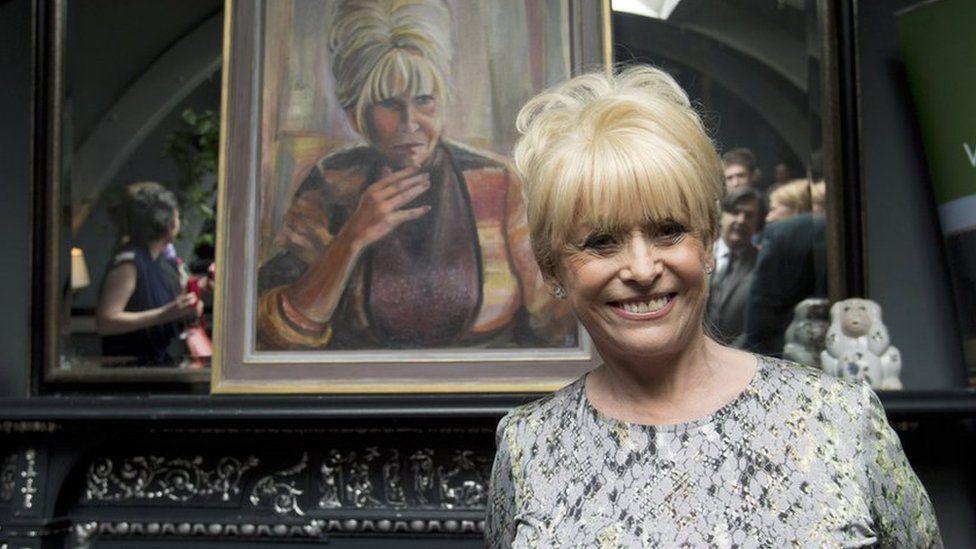 Actress Barbara Windsor, best known as the buxom, blonde-haired star of Britain’s hit “Carry On” film franchise, has died at the age of 83, her husband said Friday.

Windsor made nine appearances in the innuendo-laden comedy films and later became a mainstay as pub landlady Peggy Mitchell in the popular television soap opera “EastEnders”.

She was diagnosed with Alzheimer’s in 2014 and campaigned for better care for those suffering from dementia and associated diseases.

Her husband, Scott Mitchell, who was at her side in the London care home when she died, said Windsor’s “final weeks were typical of how she lived her life”.

He added she was “full of humour, drama and a fighting spirit until the end”.

Mitchell said he, her family and friends would remember her with “love, a smile and affection for the many years of her love, fun, friendship and brightness she brought to all our lives and the entertainment she gave to so…

Enhanced US Capitol security amid threats to Biden speech