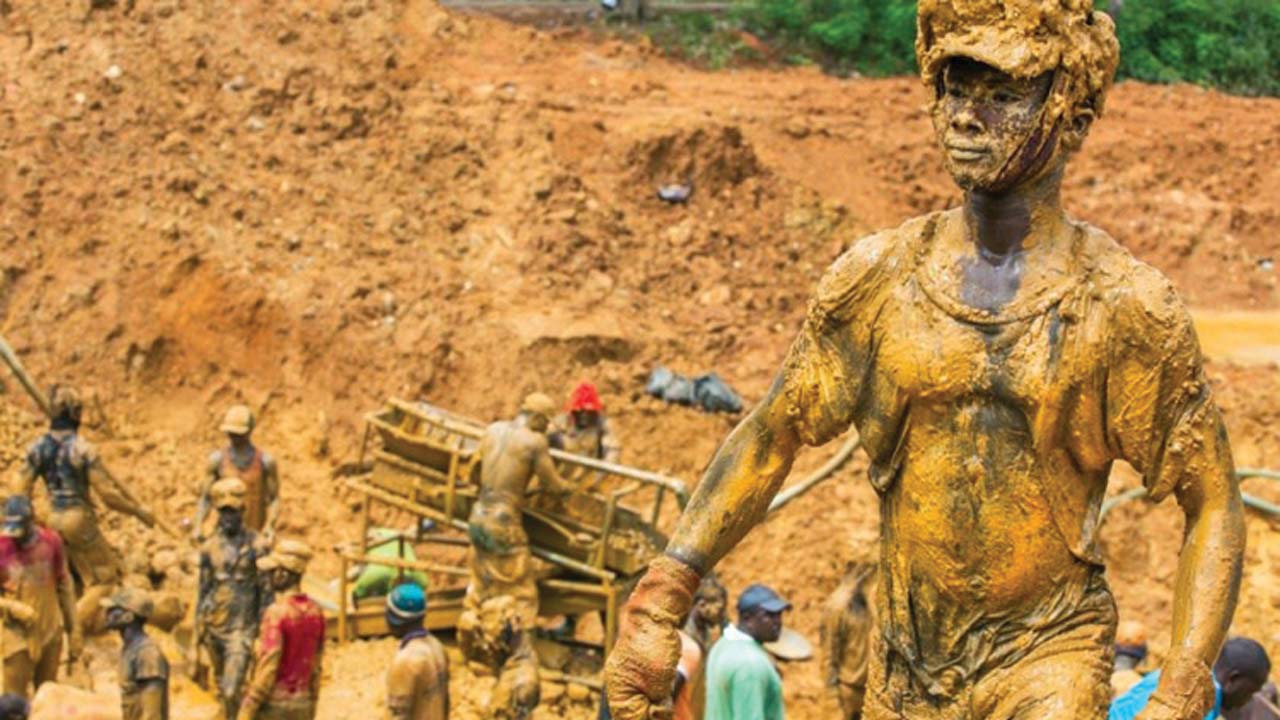 Irked by the alleged double standard displayed by the Federal Government in the Zamfara gold mining saga, individuals and interest groups in the Niger Delta are, among other things, calling for an amendment to the Petroleum Act and the Mining Act.

They also want in place, an equilibrating mechanism, where oil-bearing states in the region are allowed to own and explore resources in their domain and pay taxes to the central government (as done in true federalism), and in line with the tacit granting of resource ownership to northern states including Katsina, Zamfara, and Kaduna by the government.

While they deplore in strong terms, the continuous attack on artisanal refiners in the region by the military for engaging in artisanal crude refining, they argued it was such discriminatory and vexatious actions that in the past elicited violent protestations by youths in the region, hence the need for governors in the region to leverage on the controversy and…

FG to rehabilitate 165 sections of roads