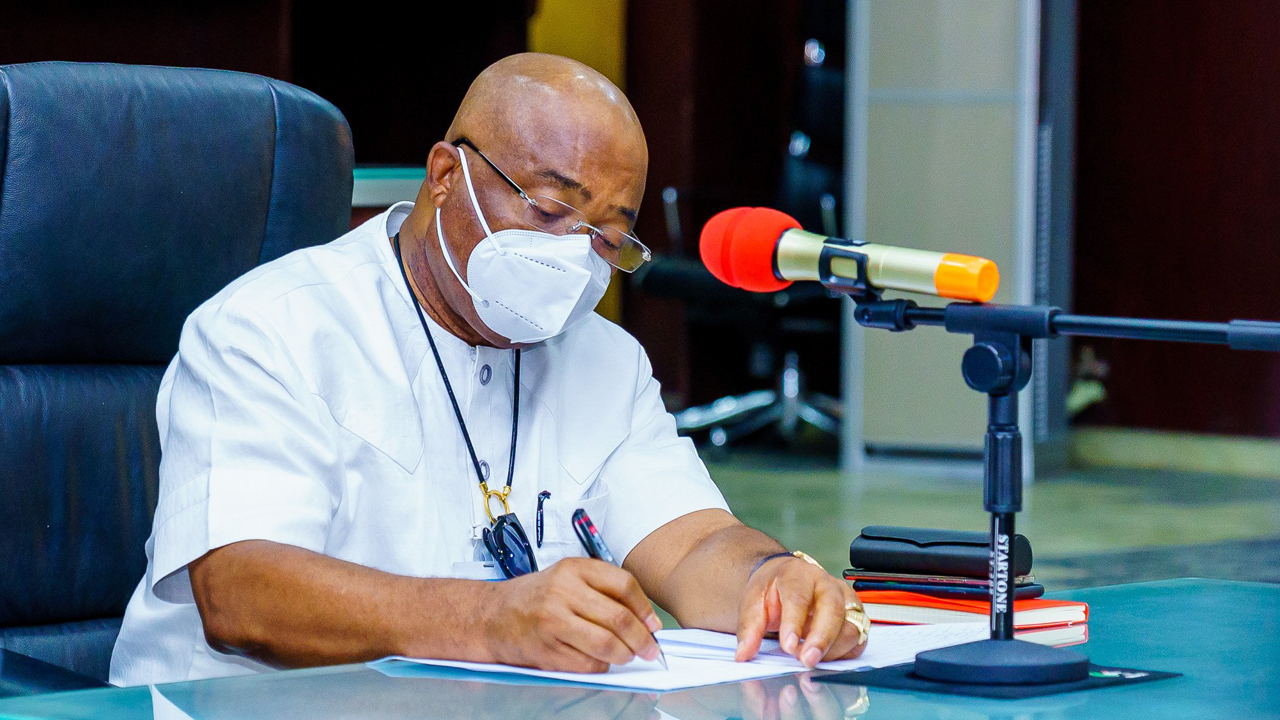 A cross-section of Owerri residents has expressed mixed reactions to Gov. Hope Uzodinma’s order for the closure of the state Secretariat in the wake of rising cases of COVID-19 in Imo.

The News Agency of Nigeria (NAN) reports that the governor in a statewide broadcast announced new measures, including ordering workers to stop coming to work, in order to contain the spread of the second wave of the pandemic in Imo.

He regretted the increase in the number of new cases of the pandemic in the state, which presently stands at 680 from 648 as at November ending.

Reacting to the governor’s order, which took effect on Monday, some civil servants said they were dismayed by the sudden halt of official activities at the secretariat.

Mr Anthony Njoku of the Ministry of Health said it was unfortunate that the closure was coming barely a few days to the Christmas and New Year celebrations.

Njoku said that the executive order had disrupted plans by…

FIRS targets N5.9trn tax and other revenue collection for 2021 | The Guardian Nigeria News