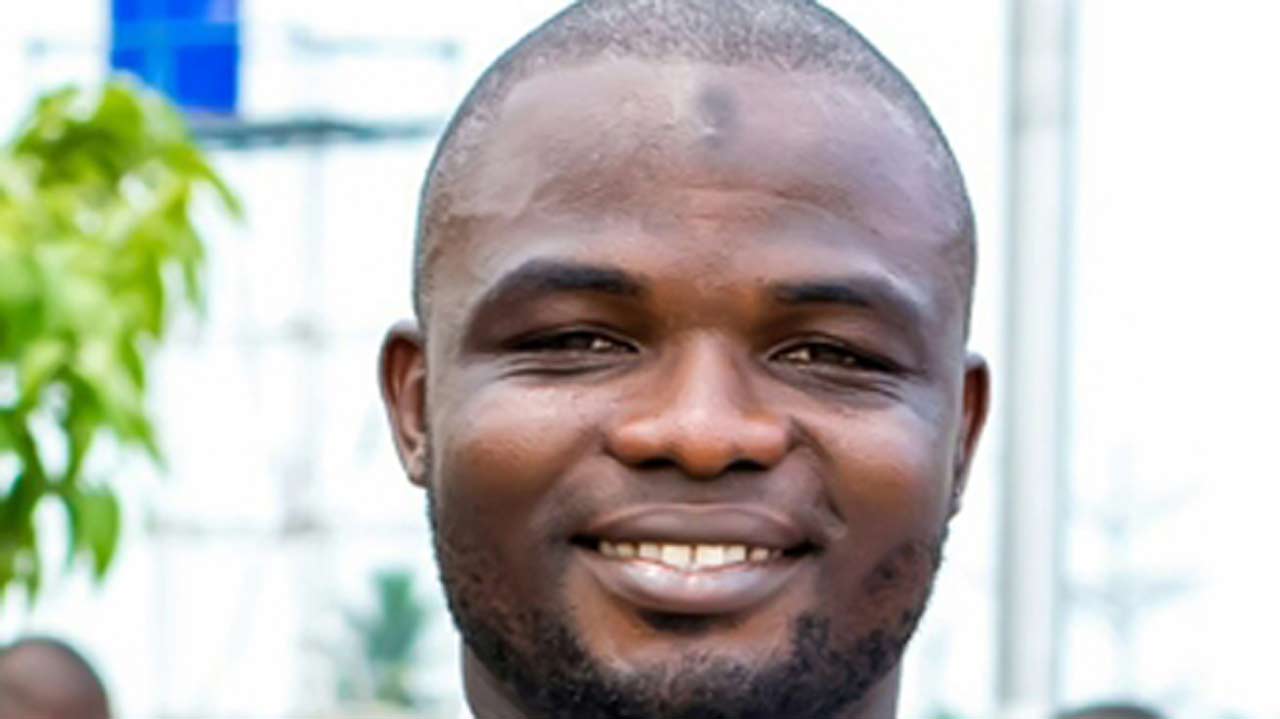 It is no news that corruption has robbed Nigeria of opportunities to develop critical sectors, reduced incentives for investment and increased cost of transactions. Transparency International has consistently rated Nigeria as one of the most corrupt countries in the world. In 2019, Nigeria ranked 34th corrupt nation in the world on yearly corruption perception index.

According to the United Nations (UN), every year, $1 trillion is paid in bribes, while an estimated $2.6 trillion are stolen yearly, a sum equivalent to more than five percent of the global Gross Domestic Product (GDP). “In developing countries, according to the United Nations Development Programme, funds lost to corruption are estimated at 10 times the amount of official development assistance,” UN said.

For decades corruption has remained a complex phenomenon and has thus become a global concern as it continues to undermine socio-economic development and democratic institutions across the world, thereby…