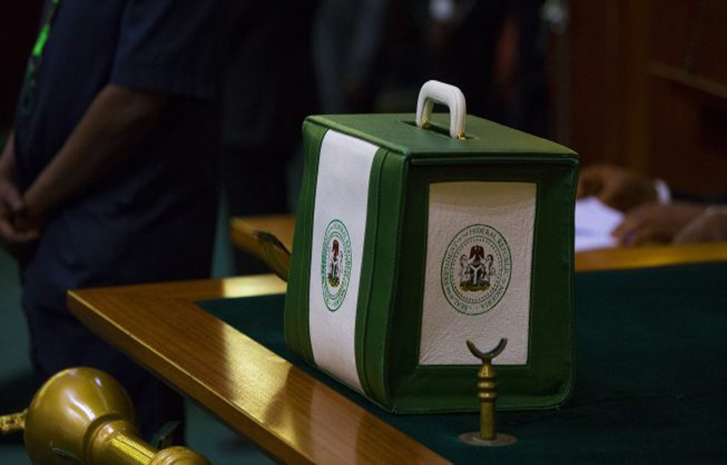 The wobbly fiscal position of the country is set to remain uncertain as two chambers of the National Assembly, yesterday raised the proposed 2021 budget by as much as N508 billion and retained the revenue benchmarks, which economists described as “spurious.”

The two chambers increased the proposed budget from N13.08 trillion to N13.588 trillion. It also retained the oil production and price benchmarks at 1.86 million barrels per day and $40 per barrel respectively.

The decisions have raised fresh concerns about the budget deficit, originally estimated at N5.2 trillion (40 per cent of the budget). Energy experts have queried the lawmakers’ decisions, saying they were not realistic and thorough in the legislative process as promised.