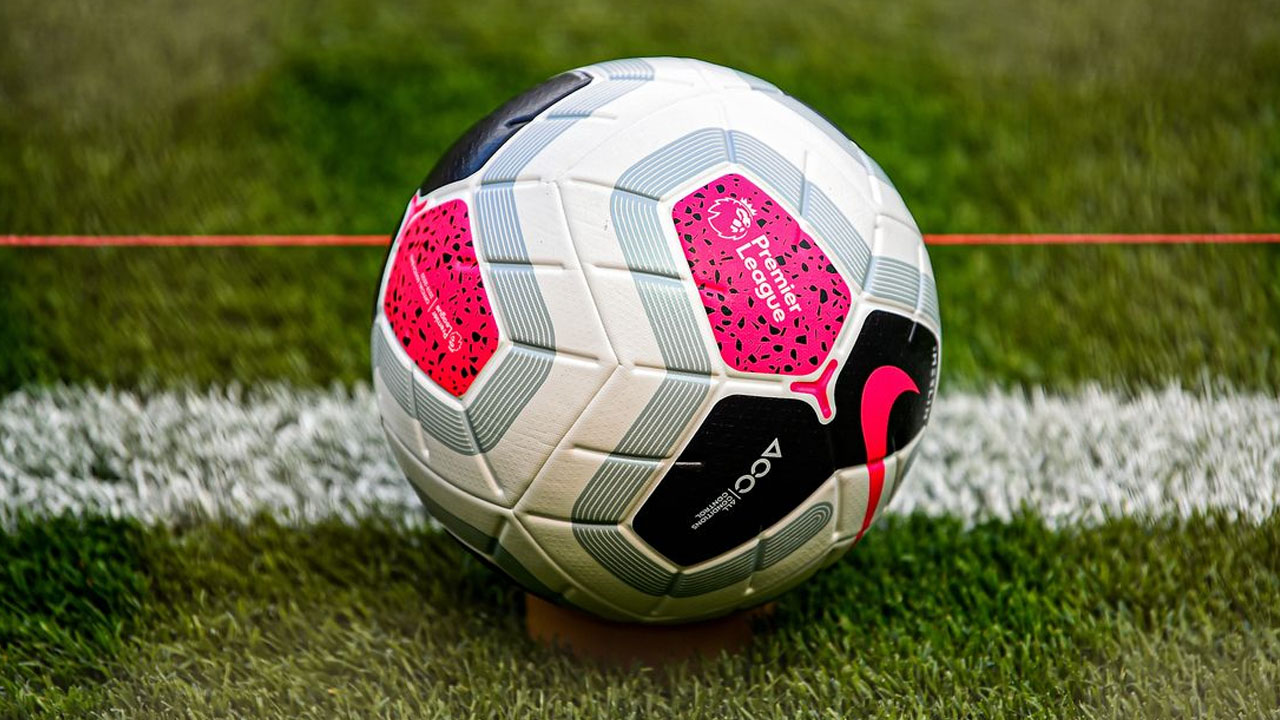 The Premier League has become the world’s richest league based on its staggering global appeal, with millions tuning in to watch the best talent from around the globe week by week.

But a change of rules as a result of Brexit means English clubs will not have the same freedom to hoover up the best of European football’s young players.

From January 1, a points-based system will be in place, meaning players from the European Union will now need to gain a Governing Body Endorsement (GBE), subjecting them to the same criteria as other overseas players.

Points will be awarded on the basis of the number of international appearances made, as well as club appearances in domestic and continental competitions and the standard of the club and league the player is coming from.