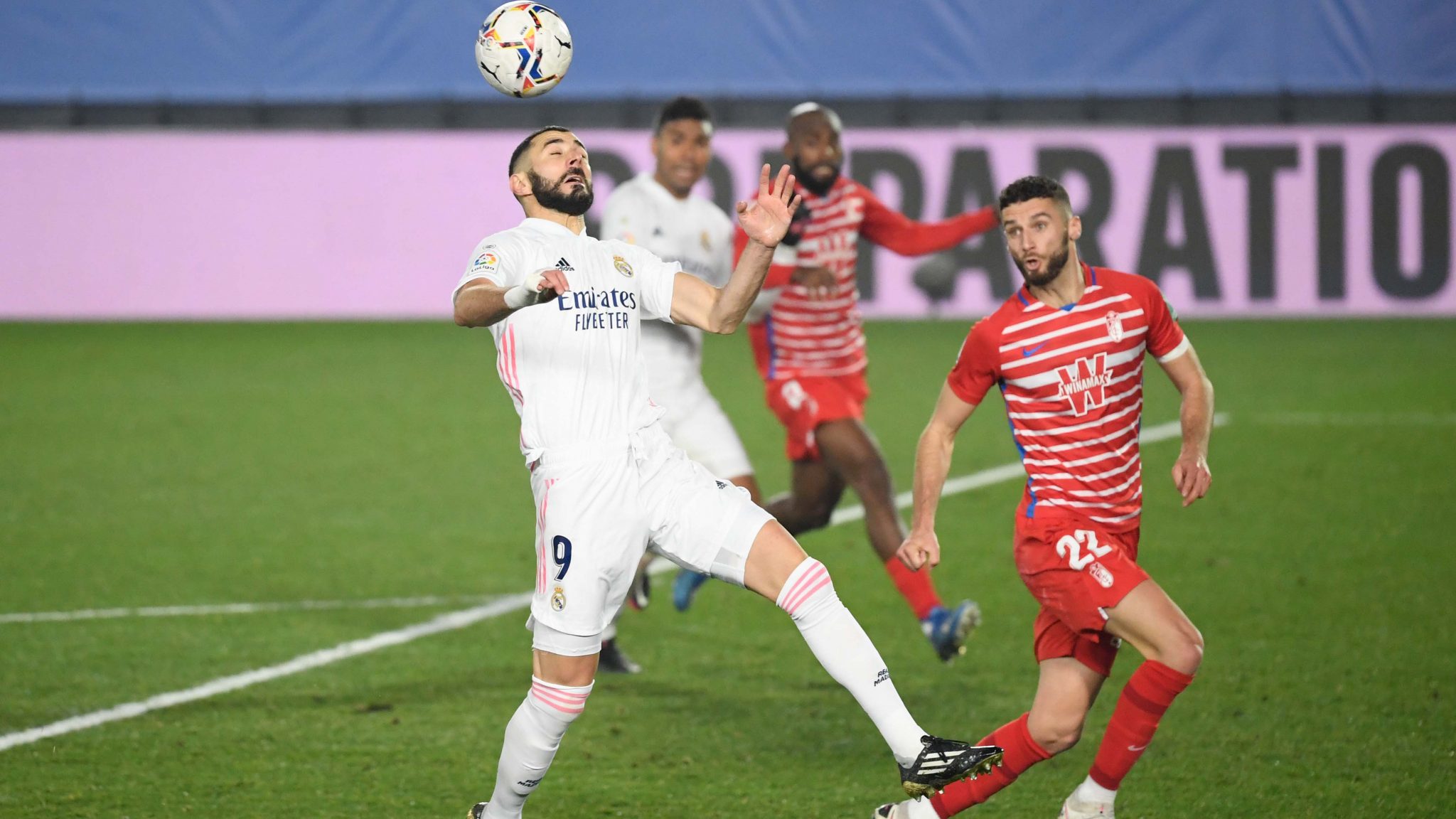 Granada posed problems to Zinedine Zidane’s team on several occasions but their lack of finishing cost them dear.

After a goalless first half, Real began to press their advantage and the introduction of Marco Asensio for the injured Rodrygo upped the tempo for the home side.

Real came close when Toni Kroos’ shot rebounded off the post and goalkeeper Rui Silva before Benzema fired over.

Less than a minute later Real were ahead as Casemiro powerfully headed in Asensio’s cross on 57 minutes.

Three minutes into injury time, Benzema dribbled across the area before firing home a low shot to wrap up the points.

Real visit Elche on December 30 for their final match of 2020.

Merkel's party picks her ally as next leader