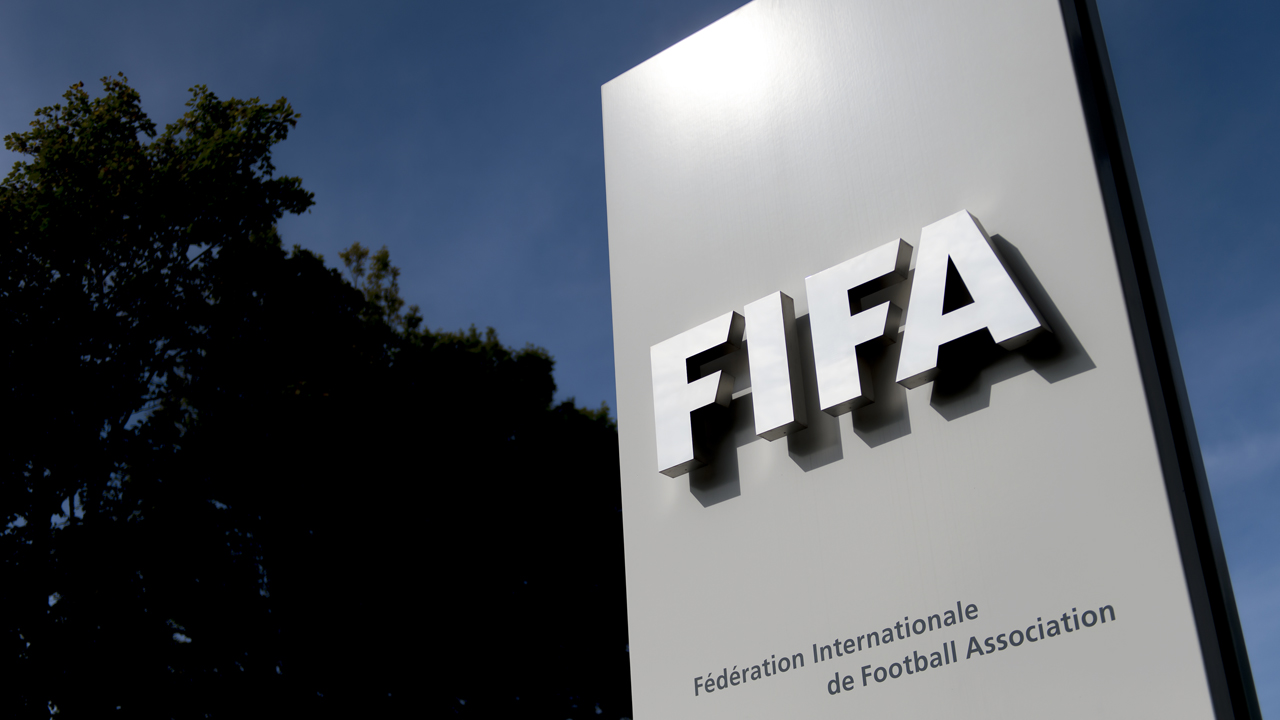 (FILES) In this file photo taken on October 03, 2013 (FILES) In this file photo taken on October 3, 2013, the logo of the global football’s governing body FIFA is seen at its headquarters in Zurich. – A Swiss prosecutor investigating corruption in football met in secret with FIFA president Gianni Infantino, German and Swiss media alleged on April 18, 2020, further fuelling allegations of collusion between football’s world governing body and Swiss investigators. Citing unnamed sources, German newspaper Sueddeutsche Zeitung (SZ) and Switzerland’s Luzerner Zeitung suggested that Cedric Remund, 38, was the previously unidentified fifth person at a secret meeting with Infantino and Swiss Attorney General Michael Lauber at the Schweizerhof Hotel in Bern on June 16, 2017. (Photo by Fabrice COFFRINI / AFP)

FIFA has postponed next year’s U-20 World Cup in Indonesia and U-17 tournament in Peru until 2023 due to coronavirus.