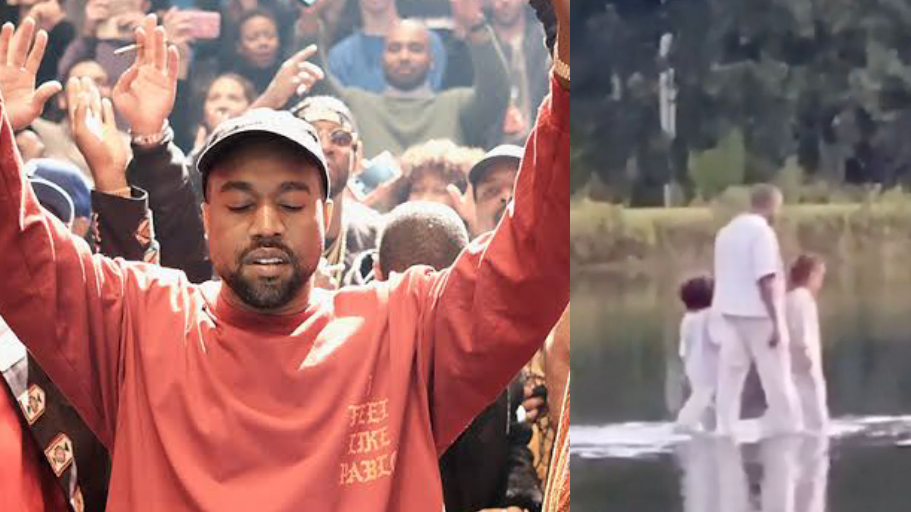 Kanye West made a shock return to music on Christmas Day with the surprise release of a brand new EP.

Kanye’s gift to fans was said to be a “celebration of the birth of Jesus Christ” as well as a collection of choral music which was described as: “ancient and Latin inspired new music.”

According to press materials, Emmanuel means “God is with us” and the music featured on the EP is composed of “ancient and Latin inspired new music.” The EP was released on Christmas day in “celebration of the birth of Jesus Christ.”