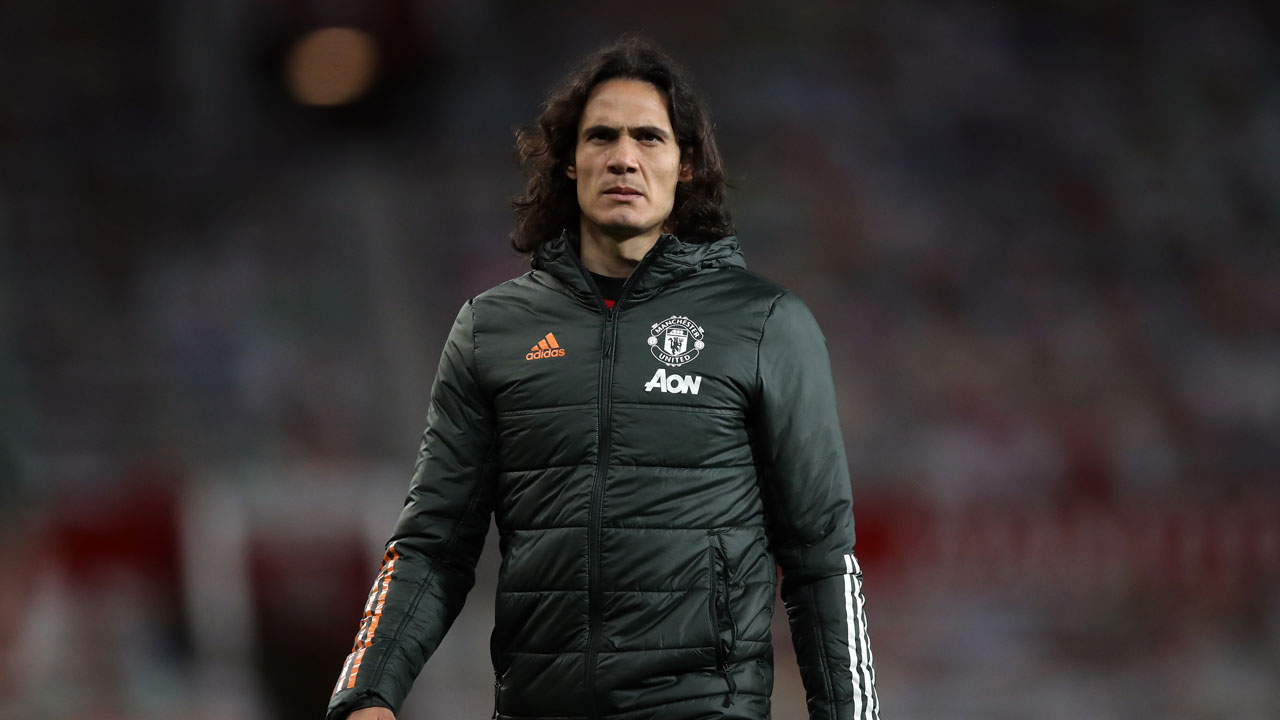 The 33-year-old Uruguayan signed a one-year deal in September after months without a club since leaving Paris Saint-Germain.

United have the option to extend Cavani’s contract for another season and Solskjaer suggested he expects the club to do so.

“At the moment he looks like he has a few years left in him so I wouldn’t say anything else,” said Solskjaer when asked if Cavani will remain for another season.

“He’s been a great influence and has made a great impact since he’s come here.”

Cavani has scored four goals in 13…