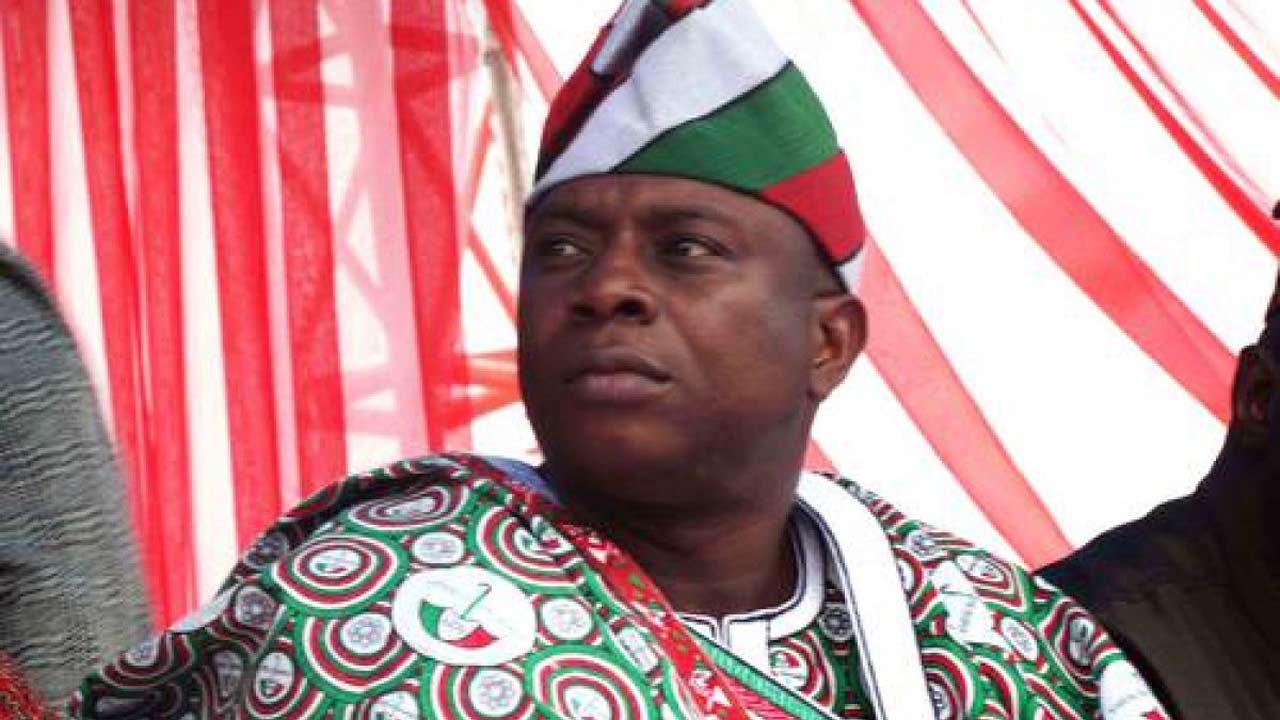 In a development that shocked many members, five party chieftains, including a former PDP state chairman and a current House of Assembly member, Ebenezer Alabi and Rasheed Elegbeleye respectively, were suspended last Tuesday, shortly after the rebuilt party secretariat was commissioned in Akure.

Their suspension is deemed an aftermath of a visit to the Lagos State residence of the ex-governor of Ekiti, led by the two PDP senators in Ondo State, where they declared unalloyed support for Fayose in his battle lead the party in the Southwest.

The internal strife had become pronounced in the build-up to the October 10, 2020 governorship election in Ondo State, soon after Makinde became the Chairman of the…