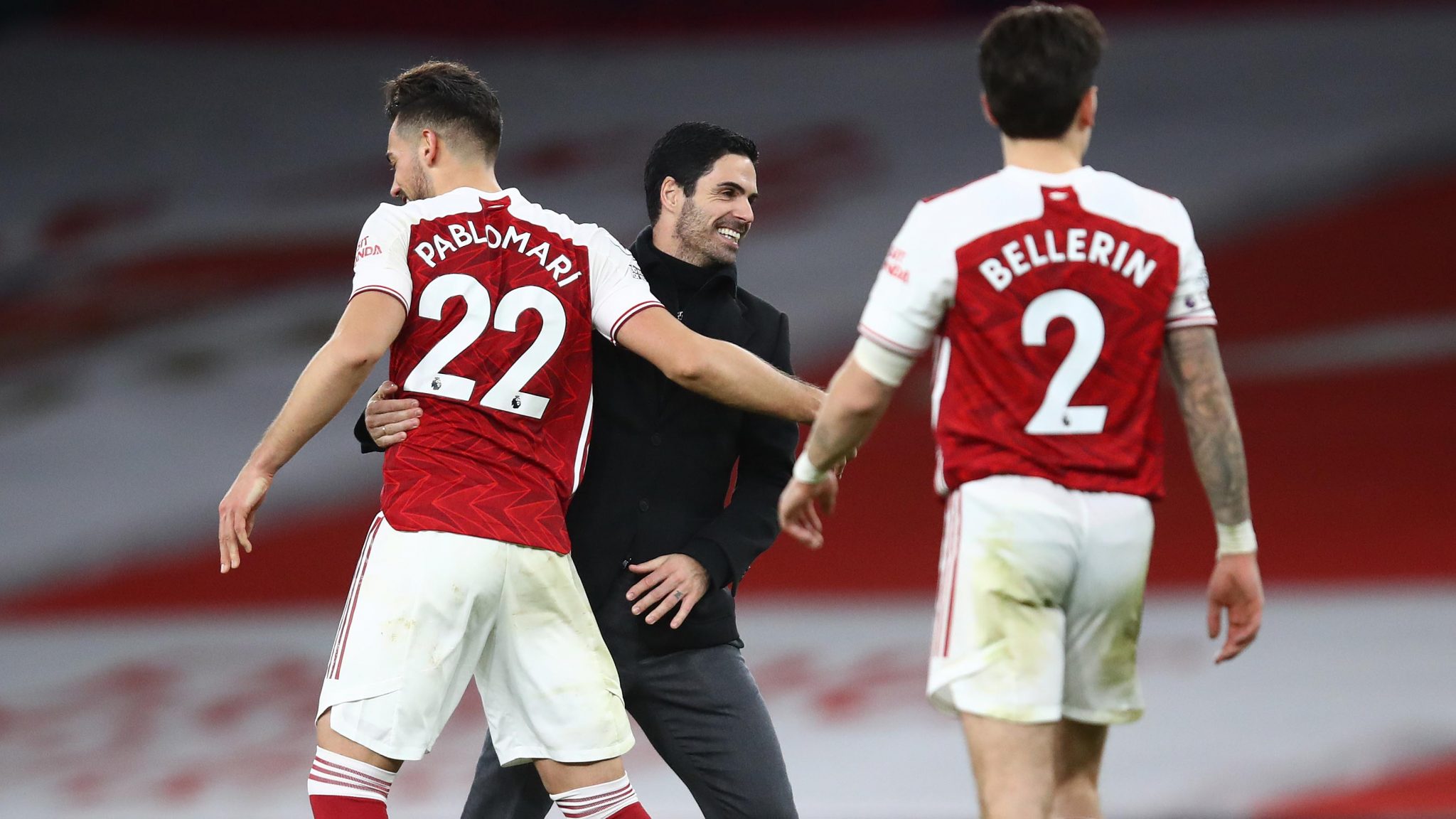 Arsenal further eased the pressure on manager Mikel Arteta with a 1-0 win at Brighton on Tuesday, but the continuation of the Premier League in the coming weeks was cast into doubt after a record 18 positive tests for coronavirus among players and staff earlier in the day.

After Manchester City’s trip to Everton on Monday was postponed due to a Covid outbreak in Pep Guardiola’s squad, all five matches scheduled for Tuesday went ahead despite disruption for Sheffield United and Southampton.

Bottom-of-the-table United revealed they had suffered a number of positive Covid-19 cases but were still able to field a squad of 18 for their 1-0 defeat at Burnley.

Southampton manager Ralph Hasenhuttl coached his side from…