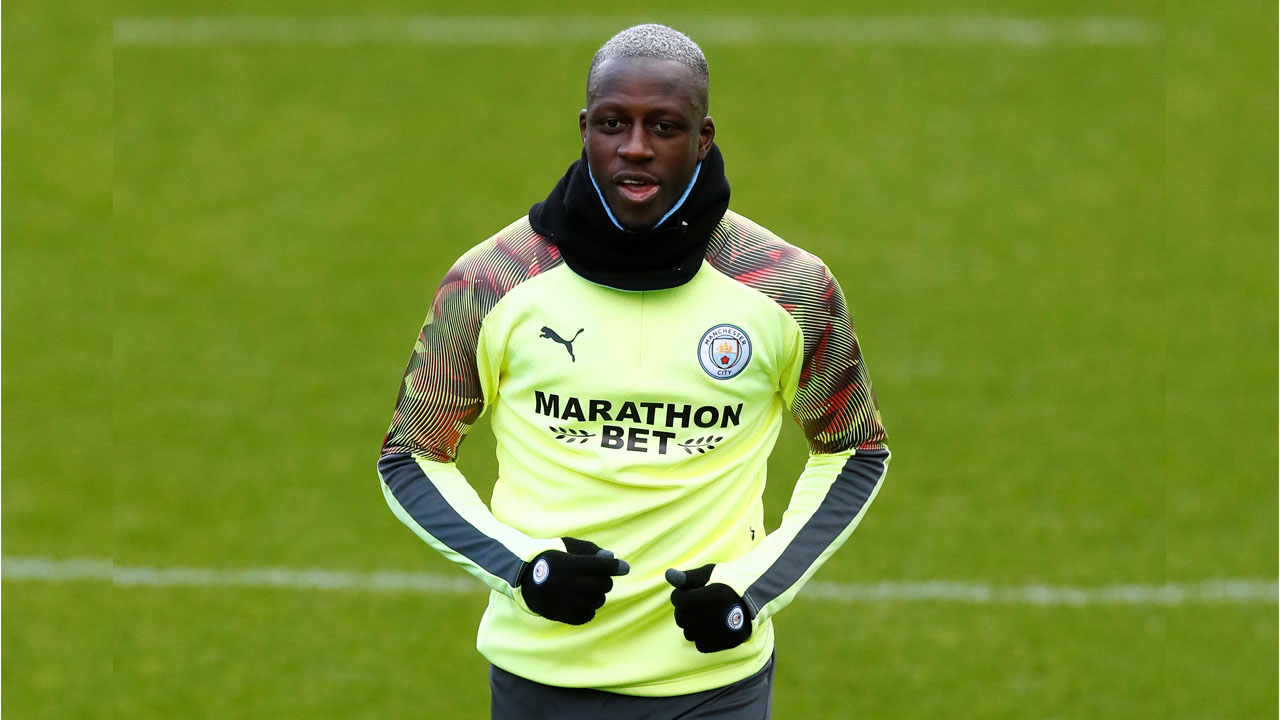 Manchester City have launched an investigation into reports France defender Benjamin Mendy flouted coronavirus rules by hosting a gathering at his house on New Year’s Eve.

Mendy, 26, allowed a chef and two friends of his partner to visit his Cheshire home, according to a report in The Sun.

Regulations currently prevent people from different households in Tier Four from mixing indoors due to the continued spread of the virus in Britain.

City made it clear they were disappointed by Mendy’s behaviour and will look into the latest Covid-19 breach involving a Premier League star.

“The club is aware of a New Year’s Eve Covid-19 breach involving Benjamin Mendy and the subsequent media reporting of it,” Manchester City spokesman said.

“While it is understood…