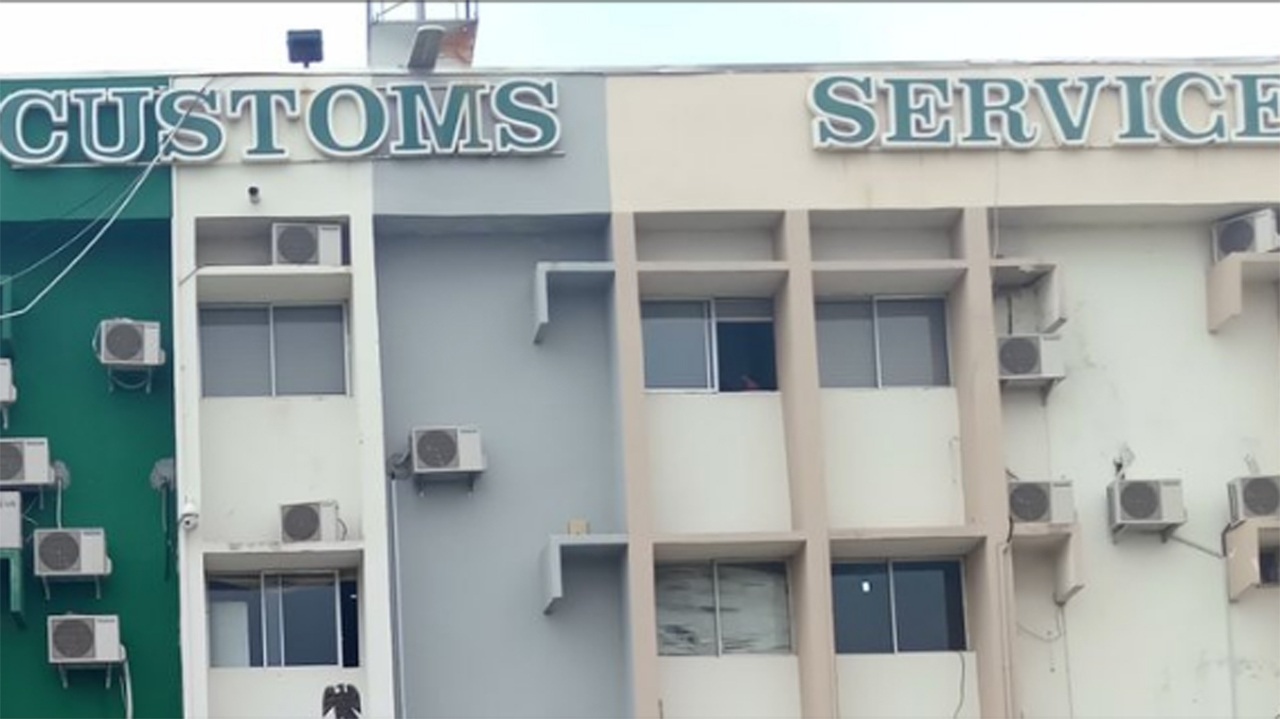 The cartridges, said to have been intercepted on “credible and timely intelligence” on December 13, 2020 along Nwezenyi Ikom Road in Cross River State, were concealed in other goods and household items in a Toyota Sienna passenger vehicle.

The unit also recovered N7.6 million from demand notices (DNs) on general goods from the seaports that had evaded the right duties through false declaration or transfer of value, bringing everything to approximately N386.3 million for the month under review.

Speaking on the ammunition, Comptroller Yusuf Lawal, expressed worries at the trend in arms and ammunition smuggling using different routes, with reference to the interceptions in Lagos…