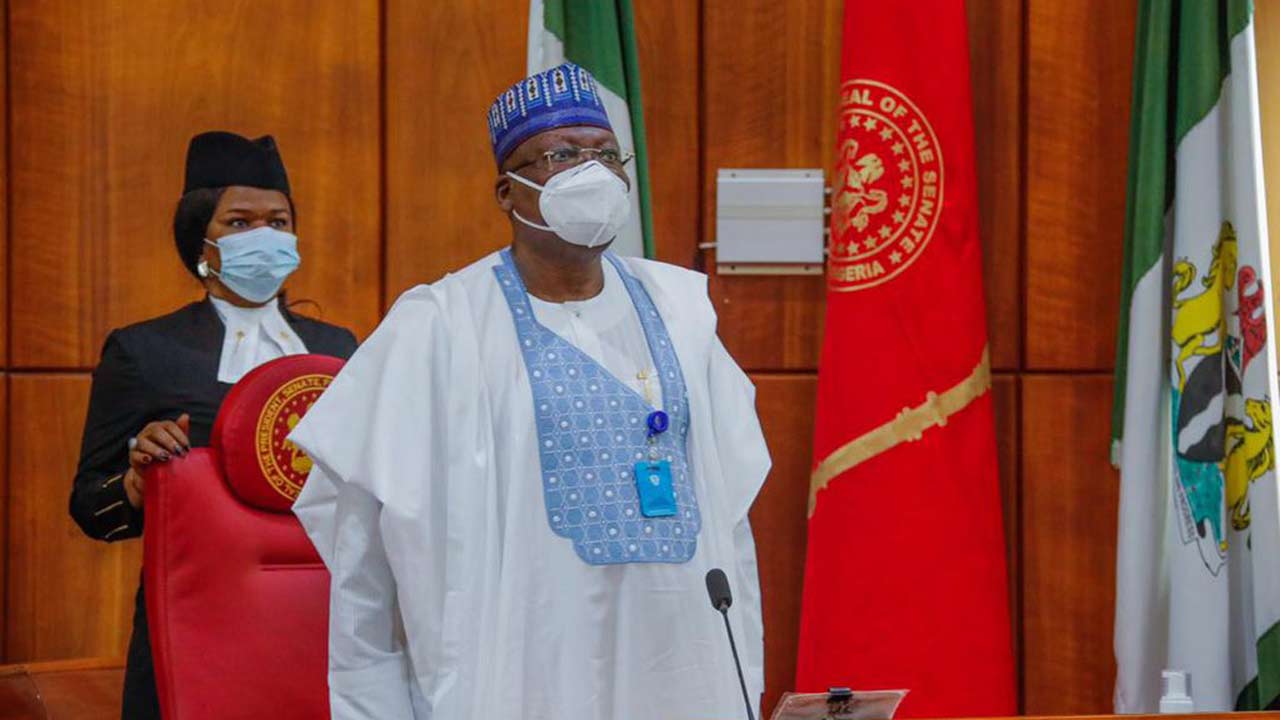 President of the Senate Ahmad Lawan says Nigeria will generate more revenue with the passage of the Petroleum Industry Bill (PIB). Lawan made this known while addressing Senate Correspondents at a forum to mark his 62nd birthday in Abuja on Tuesday.

He said that the Senate would on resumption from the Christmas break on Jan. 26, consider the bill for passage.

According to him, the PIB is an important legislation that will be given the necessary attention on our resumption.

“By the grace of God when we resume, we will start work on the Petroleum Industry Bill (PIB); that is going to be one legislation that not only Nigeria but the entire world is waiting for because that will change our economy.

“Money will start flowing so we want you to be in that journey with us so that you too, when the history of PIB passage and assent will be written, your names will be reflected.