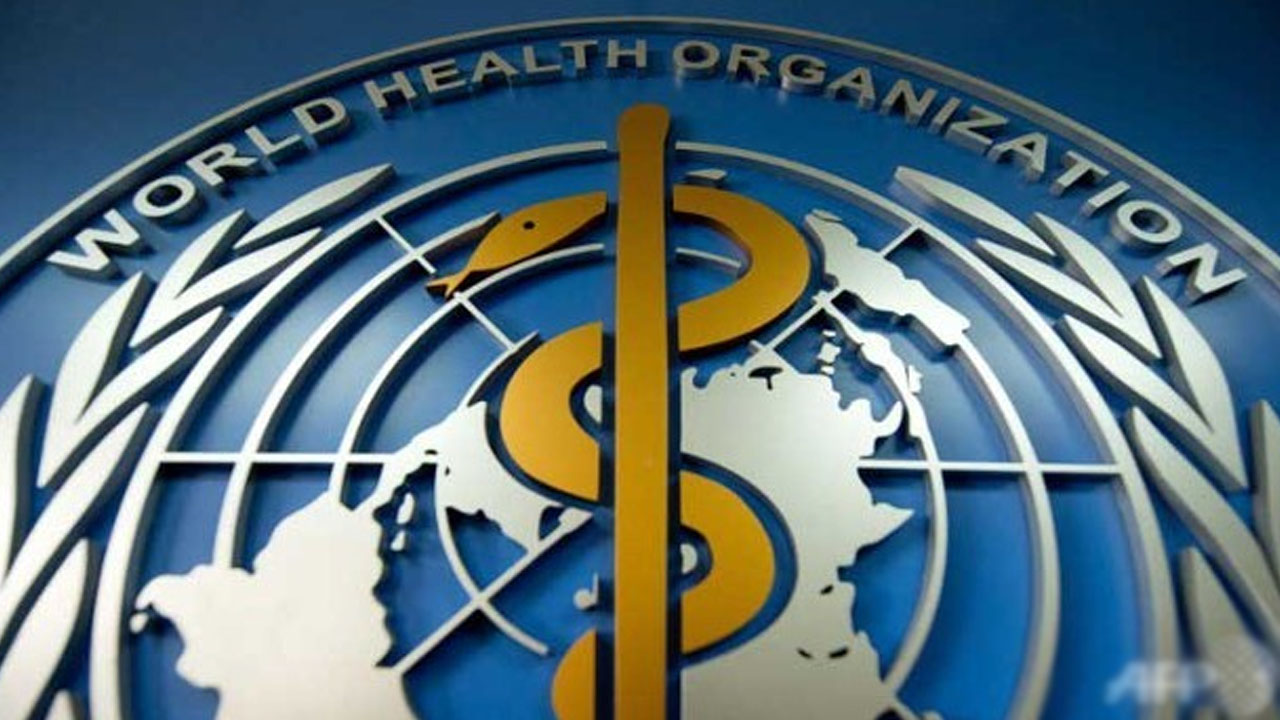 Newly identified mutations of the virus, which appear to be significantly more infectious, come as spiking case numbers force many countries to enforce new restrictions.

The committee normally gathers every three months but the WHO brought the meeting forward to discuss the mutations.

“There are two urgent issues which need particular attention, and for which we seek your advice,” WHO director-general Tedros Adhanom Ghebreyesus told members, in his opening remarks.

“The first is the recent emergence of new variants of the SARS-CoV-2 virus; and the second is the potential use of vaccination and testing certificates for international travel.

“One theme ties both issues together: solidarity. We cannot afford to prioritise or punish certain groups or countries.”

It is the WHO…