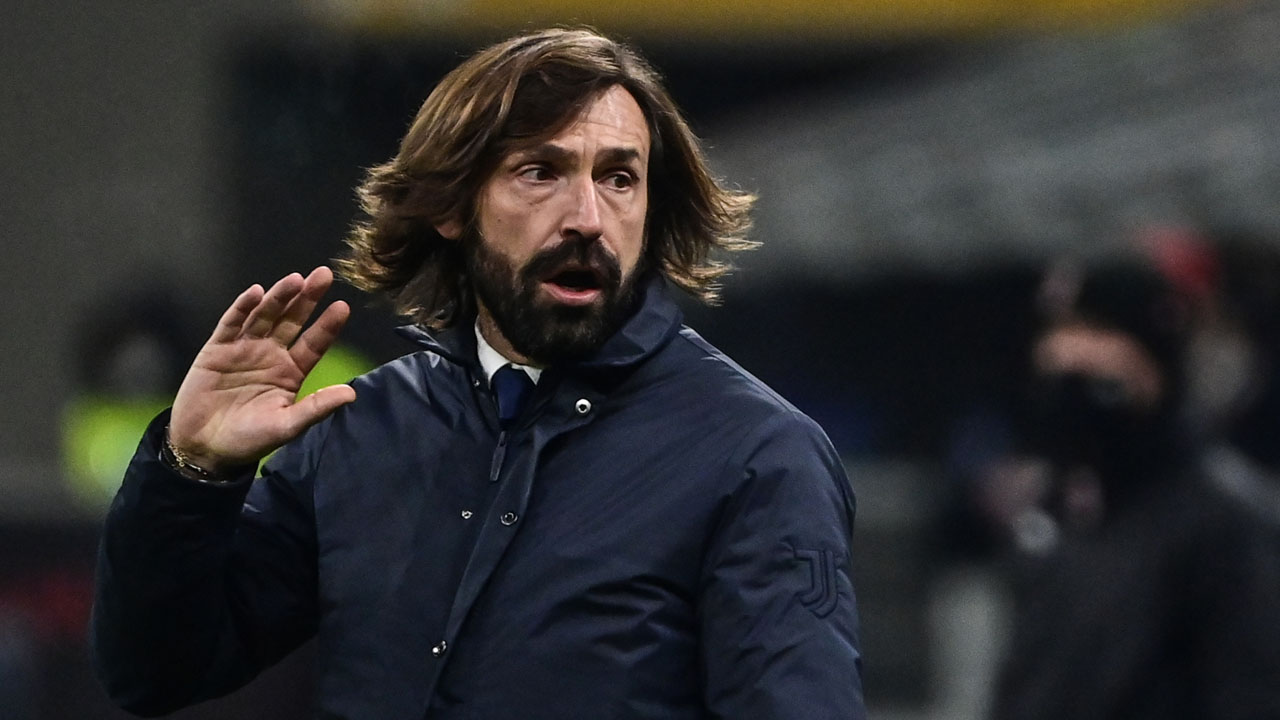 Juventus boss Andrea Pirlo on Saturday credited Inter Milan counterpart Antonio Conte with fuelling his coaching ambitions as the pair prepare for their first clash in Serie A.

Ex-Juve boss Conte, 51, led the Turin giants to the first three off their current run of nine Serie A titles with then midfielder Pirlo, 41, on his team.

“I learnt a lot from Conte. I’m grateful to him. He taught me so many things and made me want to be a coach, but tomorrow we will be opponents,” said Pirlo ahead of Sunday’s game in the San Siro.

“Conte and I are two different characters, maybe that’s why we always got along well,” said Pirlo, who had never coached before taking over at Juventus, receiving his diploma just before the season kicked off.

SoundCloud To Be First Music App With 'Fan-Powered' Artist Payments