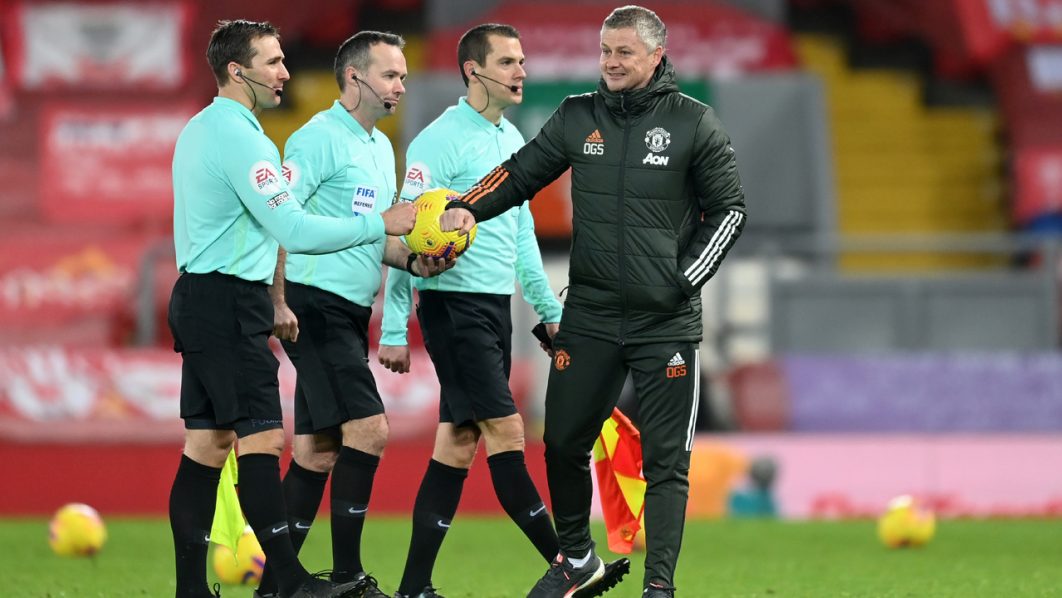 Ole Gunnar Solskjaer rued a missed opportunity for Manchester United to lay down a marker in the Premier League title race as two late saves from Alisson Becker salvaged a 0-0 draw for Liverpool at Anfield on Sunday.

United remain three points clear of the champions at the top of the table but failed to take advantage of a depleted Liverpool defence.

Few other visiting sides have come closer to ending Liverpool’s now 68-game unbeaten run in the Premier League at Anfield as Alisson proved his worth to deny Bruno Fernandes and Paul Pogba in the final 15 minutes.

“It was an opportunity missed with the chances we had but then again we were playing a very good side,”…

After Sarkozy, ex-French PM Balladur in dock for corruption