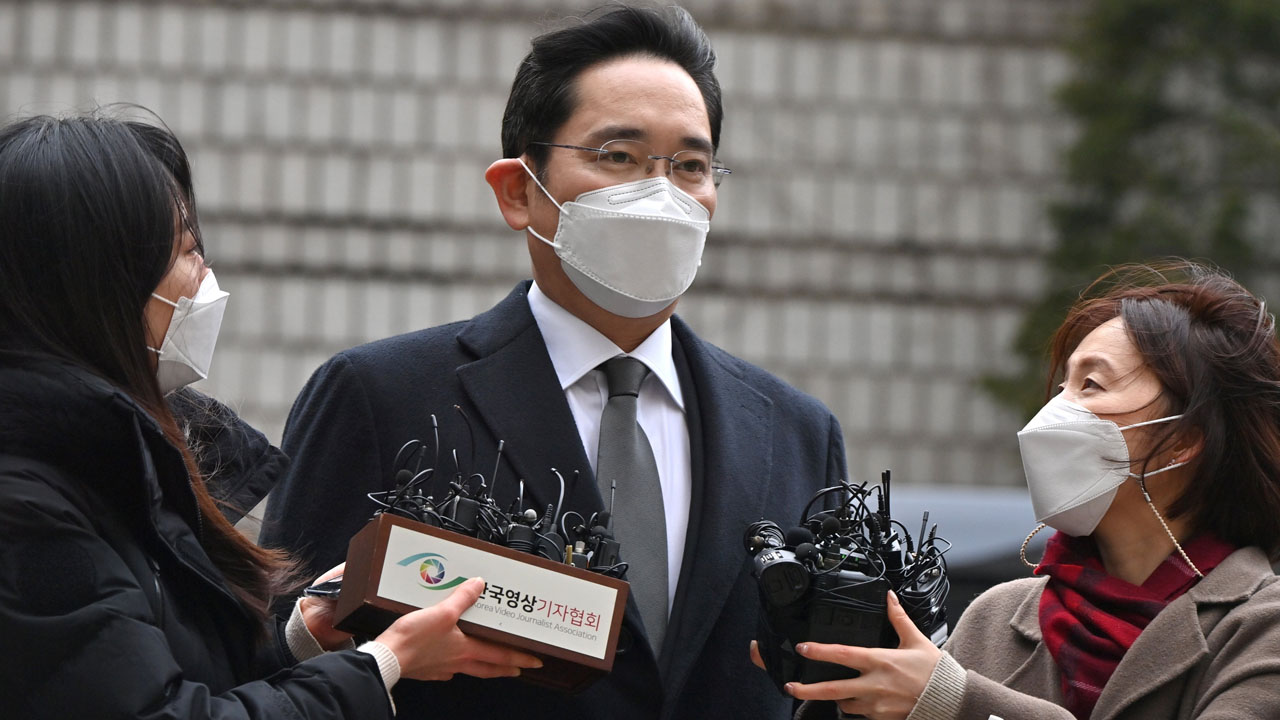 The de facto chief of South Korea’s Samsung business empire was convicted Monday over a huge corruption scandal and jailed for two and a half years, in a ruling that deprives the tech giant of its top decision-maker.

Lee Jae-yong, the vice-chairman of Samsung Electronics, the world’s biggest smartphone and memory chip maker, was found guilty of bribery and embezzlement in connection with the scandal that brought down president Park Geun-hye.

Lee “actively provided bribes and implicitly asked the president to use her power to help his smooth succession” at the head of the sprawling conglomerate, the Seoul Central District Court said in its verdict.

“It is very unfortunate that Samsung, the country’s top company and proud global innovator, is…