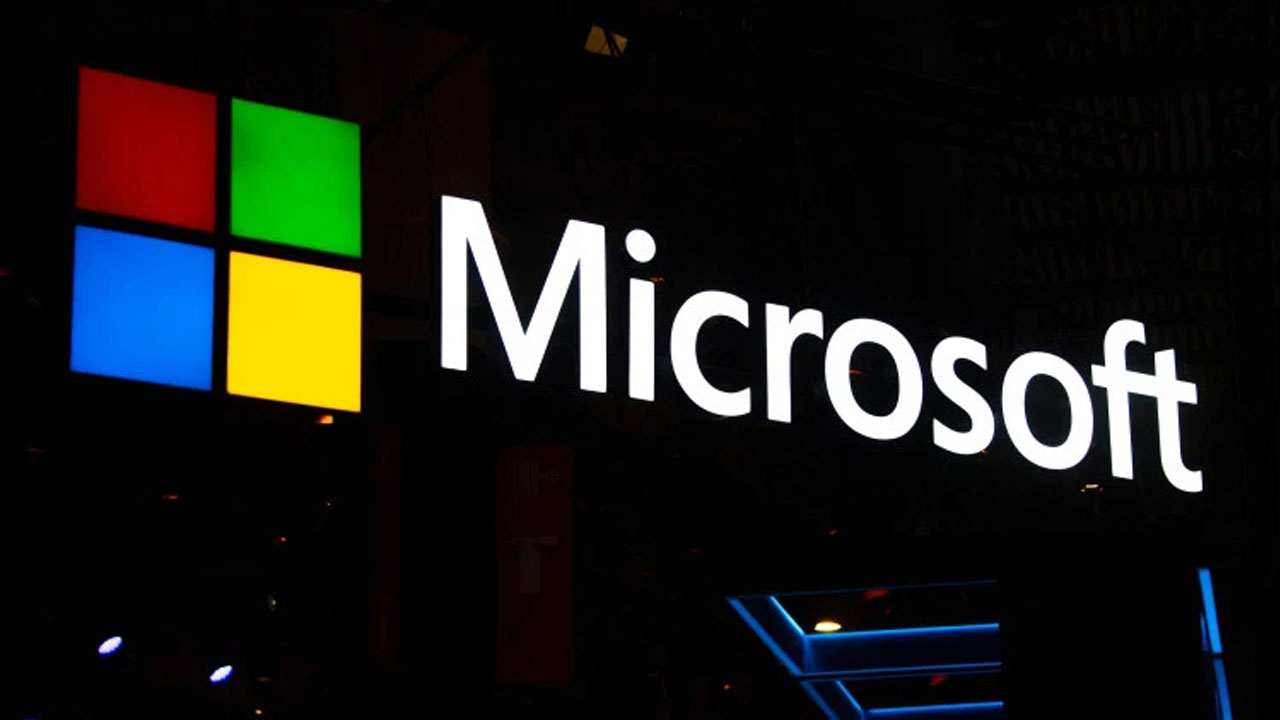 General Motors announced an alliance Tuesday with Microsoft on its Cruise autonomous driving venture, combining forces to challenge Tesla and others in an electric car market expected to rev with Joe Biden’s environment-friendly administration in the White House.

The companies have established “a long-term strategic relationship,” and Microsoft will join GM, Honda and institutional investors in a new $2 billion equity investment round, GM and its Cruise subsidiary said in a press release.

“This is a major shot across the bow from Microsoft to Tesla and Waymo and other EV (electric vehicle) autonomous players that Redmond is on its way,” said Wedbush analyst Dan Ives.

“There is an arms race in the EV world and this is the latest collaborative deal with many more on there way, speaking to this trillion dollar market over the next decade.”