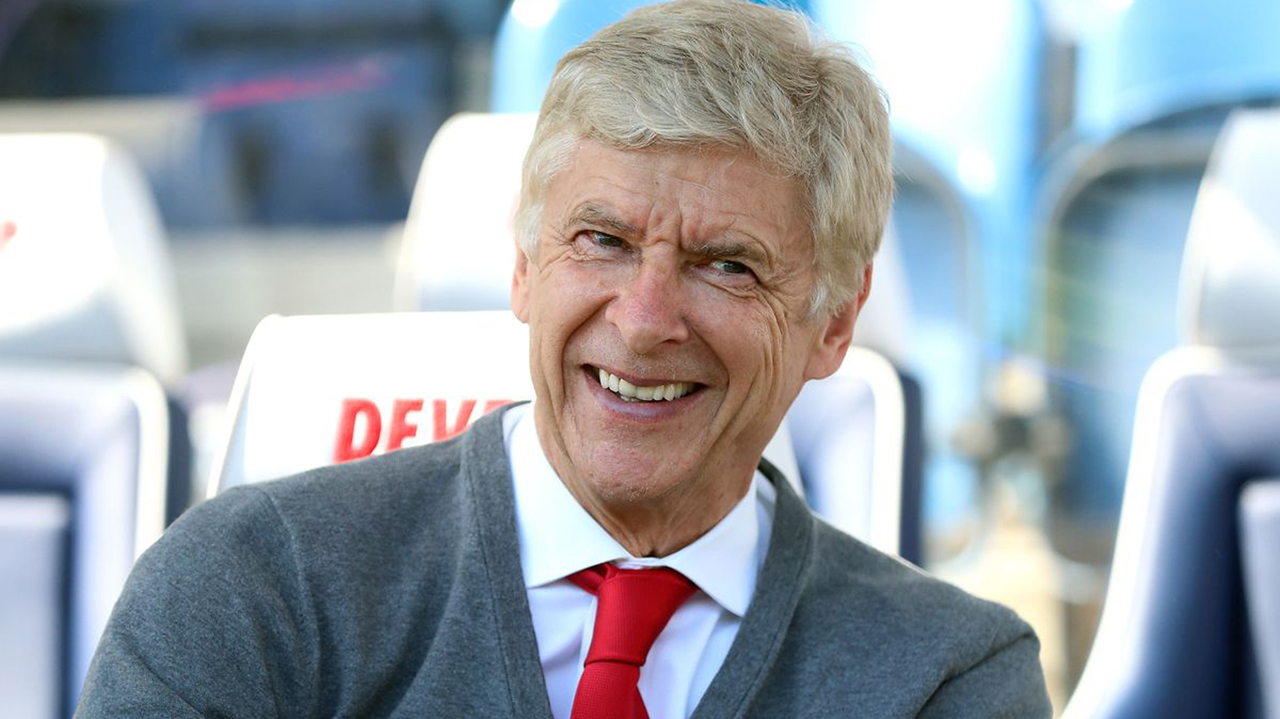 Arsene Wenger has hailed the “genius” of Mesut Ozil after the Arsenal outcast confirmed he was leaving the Premier League club to join Turkish giants Fenerbahce.

The former Arsenal boss signed the German playmaker in 2013 but the relationship has turned sour under current manager Mikel Arteta.

But Wenger said the former Germany international, who won the World Cup in 2014, was a rare talent.

“Mesut is like if you imagine an orchestra in music,” the Frenchman told beIN Sports Turkey.

“In every situation he confronts, he gives the right answer and that is genius.”