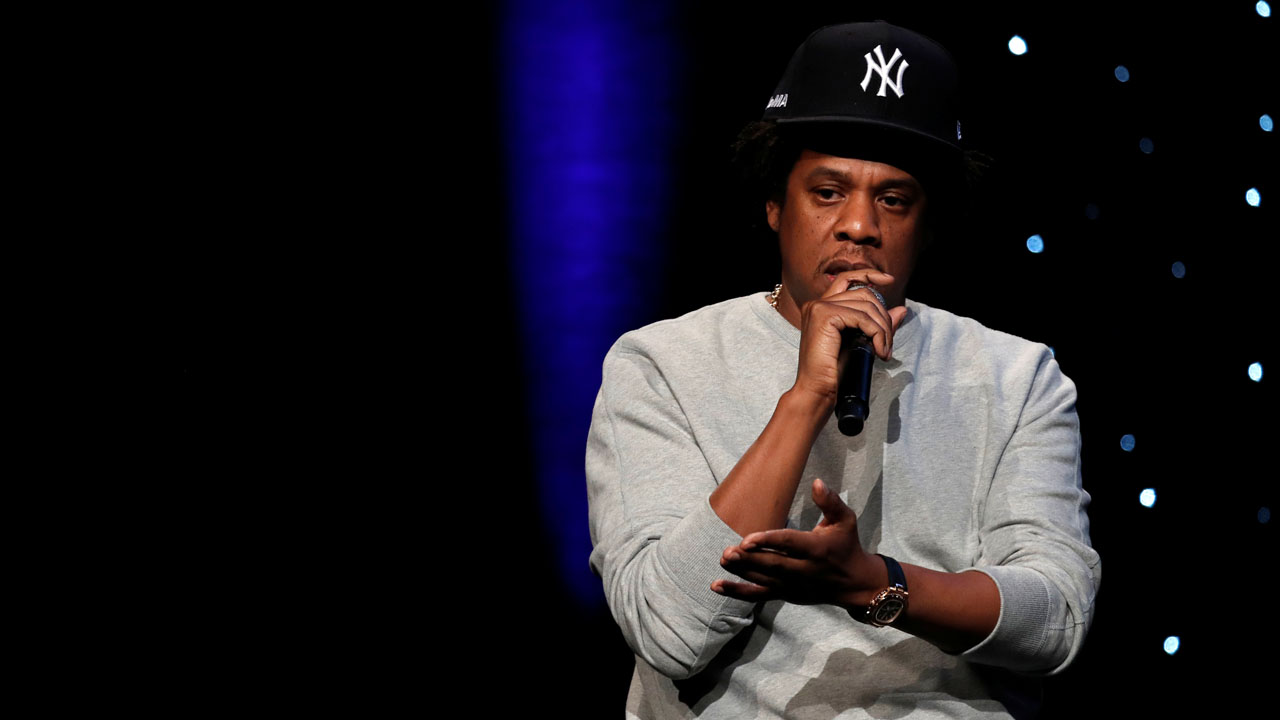 Jay-Z is setting up a fund to invest in minority-owned cannabis startups in hopes to usher in more Black participation in the cannabis industry.

The Hip Hop mogul, 51, told The Wall Street Journal (WSJ) that he is motivated by an imbalance in the marijuana business. People of colour, who have been disproportionately punished for involvement in the drug where it is illegal, comprise only a small number of those making money from the multibillion-dollar market in legalized cannabis.

“We were the ones most negatively affected by the war on drugs, and America has turned around and created a business from it that’s worth billions,” Jay-Z born Shawn Carter said.