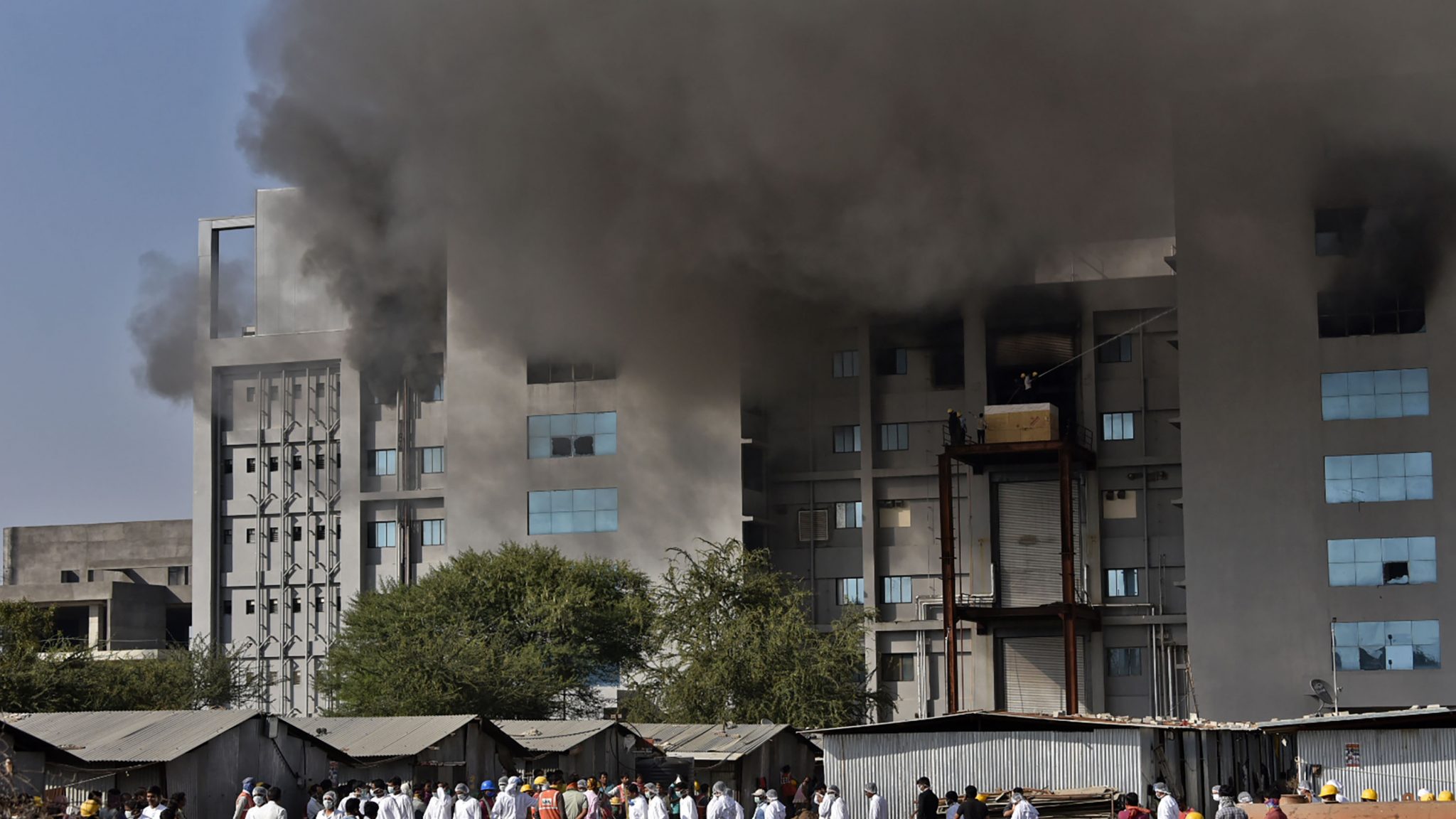 Five people died as a fire tore through a building in the world’s biggest vaccine manufacturing hub in India Thursday, but the company insisted the production of drugs to counter the coronavirus pandemic would continue.

Rescue workers discovered five bodies in the under-construction building after the blaze at the Serum Institute of India was brought under control, media reports said, with officials in the western city of Pune confirming the toll.