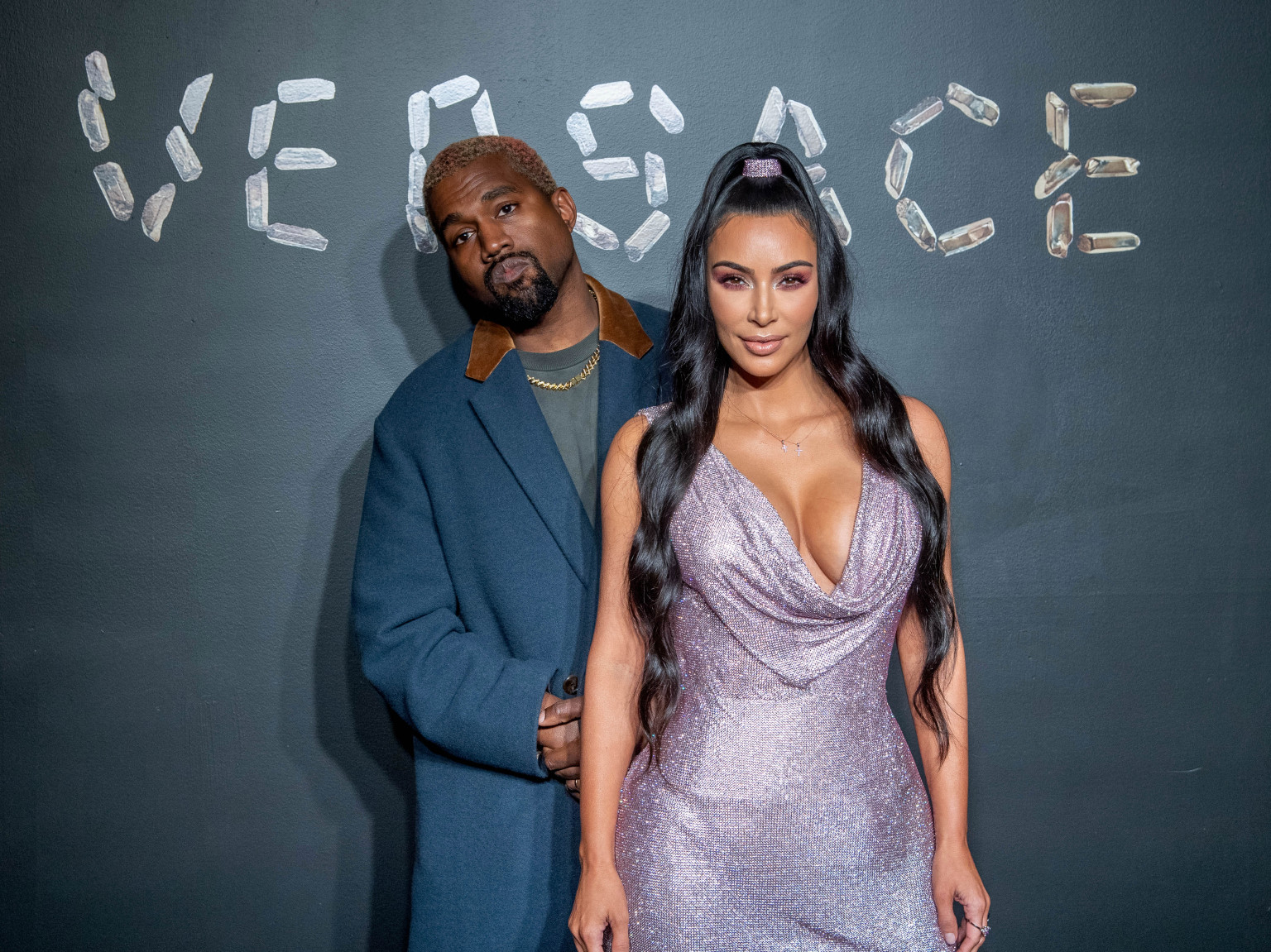 Kim Kardashian and Kanye West‘s recent marriage issues will be making the cut for the final season of Keeping Up with the Kardashians, according to a report by Page Six.

For several weeks, the media have been saturated with reports that Kardashian and West are on the brink of divorce. TMZ claimed that the couple had been in marriage counselling for several months in a bid to resolve their issues. NBC News reported that a source close to the family said the celebrity couple had been “living separately for the past few months”.

In a new report by Page Six, a source close to the couple said that the couple’s marriage dissolution will be a major feature of the Kardashian’s reality television series.

Keeping Up With The Kardashians…