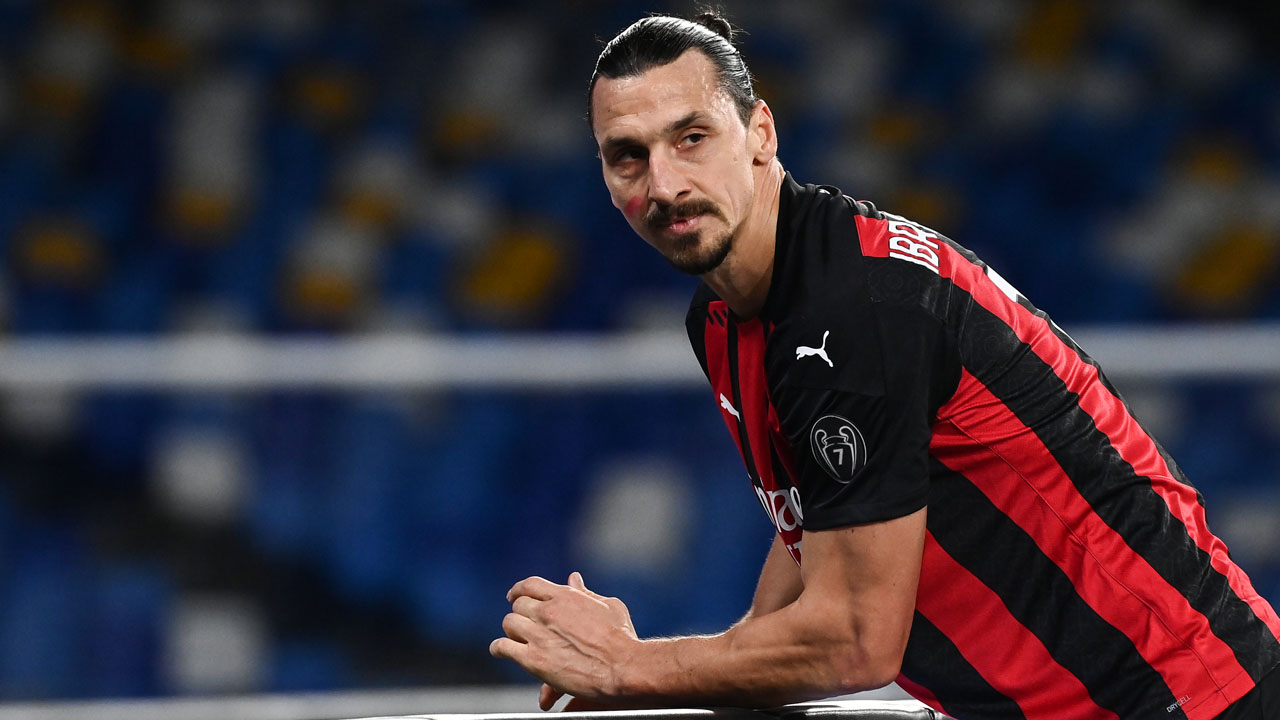 Real Madrid hope to put an embarrassing midweek cup exit behind them, while Andre Villas-Boas’s future is under scrutiny at Marseille and AC Milan look to keep their rivals in the rearview mirror with Zlatan Ibrahimovic back from injury.

AFP Sport selects some of the standout football action in Europe this weekend:

After successive defeats in the Spanish Super Cup and Copa del Rey, the second a shock loss to third-tier Alcoyano, Real Madrid will try to reignite their La Liga title challenge away to Alaves.

Zinedine Zidane’s side are playing catch up to Atletico Madrid, despite having played a game more, after draws against struggling Elche and Osasuna, two of the…