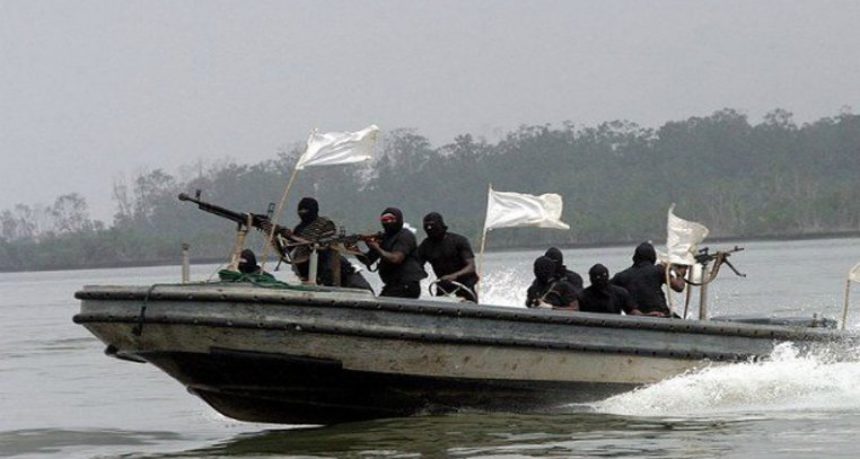 Armed men killed one sailor and abducted 15 from a Turkish cargo ship off the coast of Nigeria, Turkey’s Anadolu news agency reported Sunday.

That left three crew members to sail the Liberian-flagged Mozart owned by a Turkish company, the state agency said. The dead man was Azerbaijani.

Turkish news channel NTV spoke to a sailor still on board who said several crew members were wounded.

The Mozart had been en route from the Nigerian economic capital Lagos to Cape Town in South Africa when it was boarded on Saturday. It was now on course for nearby Gabon.

“I do not know where I am heading,” says a voice on a recording posted on Twitter and purported to be the latest captain of the Mozart.

“The pirates cut the cables, only the radar is working,” he says.

Turkish President Recep Tayyip Erdogan spoke by telephone to the new captain and was following events closely, his office said.