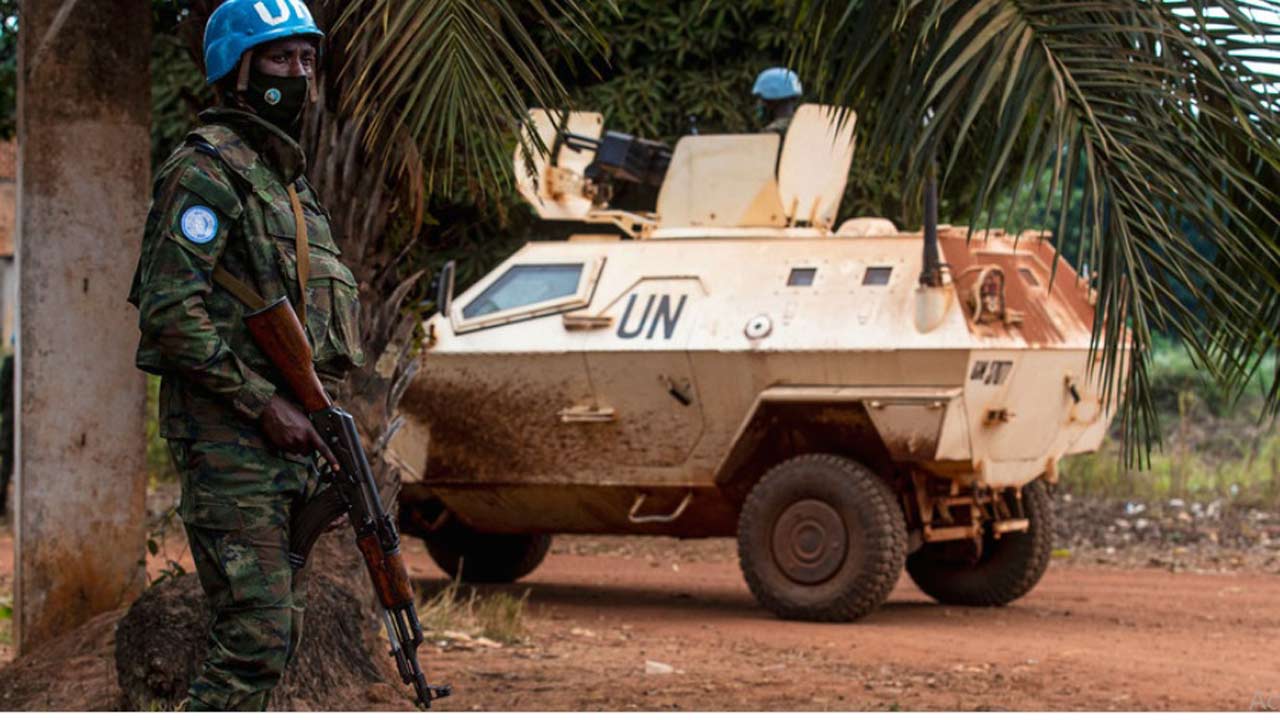 Together with “allied forces”, the CAR army launched an offensive in the village of Boyali, around 90 kilometres (56 miles) from the capital, with no casualties on the government side and “44 dead including several mercenaries from Chad, Sudan and the Fulani” ethnic group, the government posted on Facebook.

When the government says “allies”, it is usually referring to Rwandan troops and Russian paramilitaries which have been sent to the conflict-plagued country to reinforce federal troops.

“Government forces are back on the offensive,” government spokesman Ange-Maxime Kazagui told AFP.

He added that troops had captured the village of Boda, 124 kilometres from Bangui, with support from Russian fighters.

The country’s six most powerful armed groups, which…