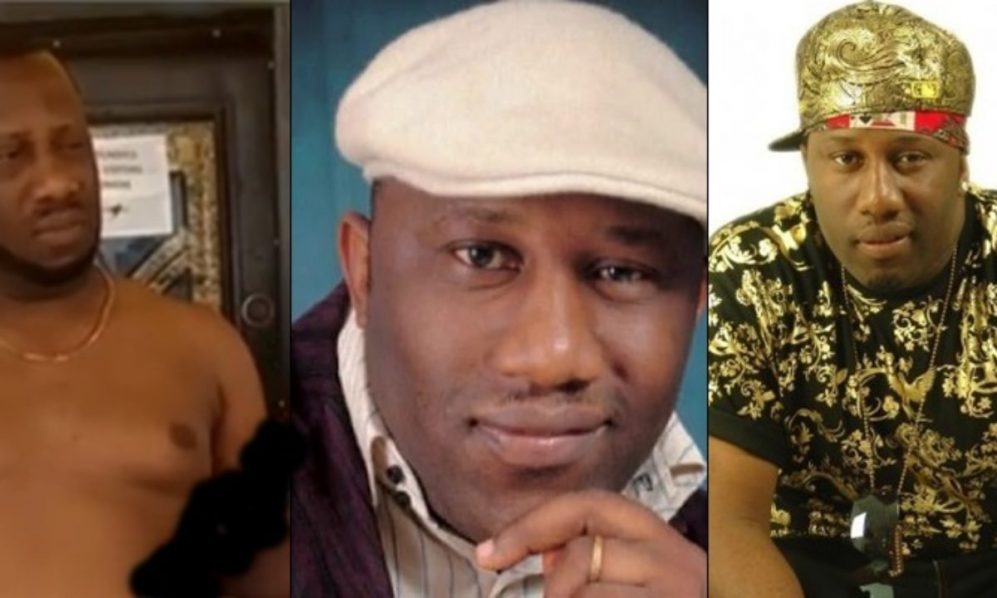 Popular Nollywood actor, Ernest Asuzu, has died at the age of 37. His wife, Jennifer Asuzu confirmed the news of his death to the media.

His wife said the actor slumped on Tuesday evening and never woke up.

The actor came down with a stroke in 2015 which affected his speech. He was also bedridden for three years. This affected his acting career and he was off the screen for many years.

In his last interview published in December 2020, Asuzu said his problem was spiritual. He was also planning a return to Nollywood and music after an eight-year hiatus.

Asuzu began his acting career in the ’90s and rose to prominence after he starred in the 1997 Nollywood classic, ‘Rituals’

Apart from acting, he was also a musician with the name El Cream.

He is survived by his wife and two children.