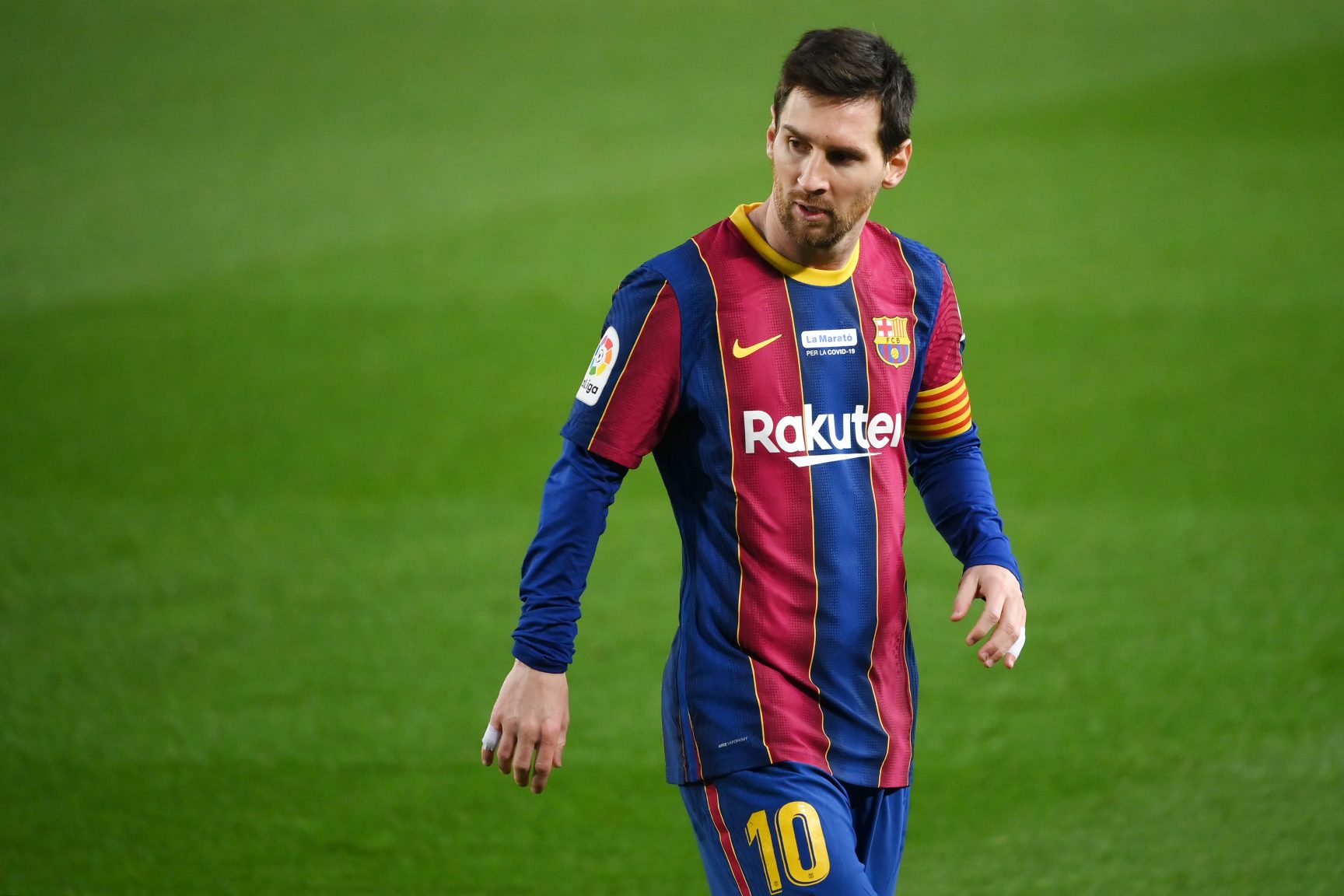 Barcelona’s Argentinian forward Lionel Messi walks on the pitch during the Spanish league football match between FC Barcelona and Valencia CF at the Camp Nou stadium in Barcelona on December 19, 2020. (Photo by LLUIS GENE / AFP)

Two defeats in four days have turned up the heat on Serie A leaders AC Milan, while Lionel Messi and Barcelona face Athletic Bilbao for the third time this month and the best of the rest clash in Germany.

AFP Sport selects some of the standout football action in Europe this weekend:

Losses to Juventus and Atalanta this month have slowed AC Milan’s title charge, but three winnable games await Stefano Pioli’s side before next month’s rematch with second-placed Inter Milan.

Inter dumped their city rivals out of the Italian Cup in midweek, in a game largely overshadowed by a stormy exchange between Zlatan Ibrahimovic and Romelu Lukaku, two former Manchester United…