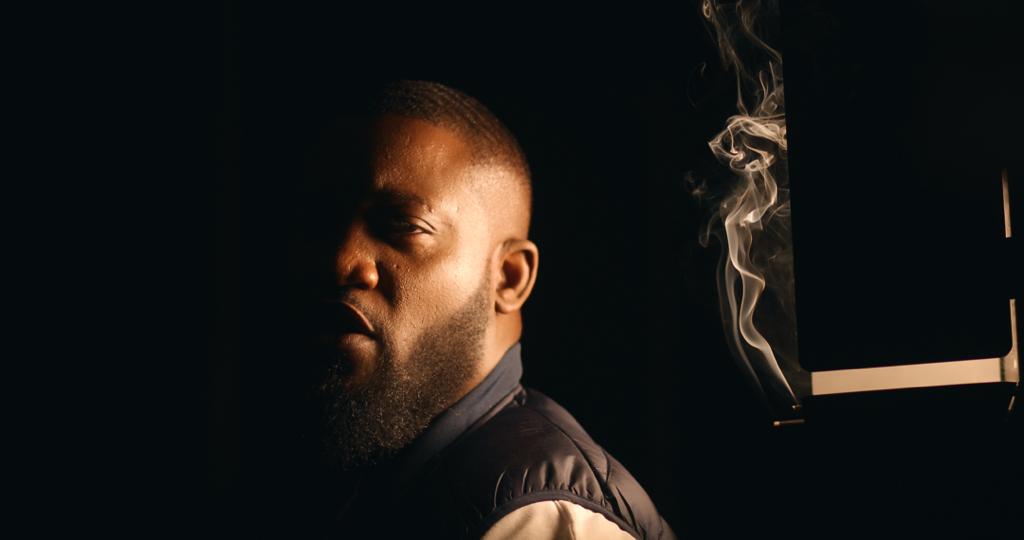 Eruemulor Stanley also known as Stan teams up with his band, The Unbridled to released a gospel tune entitled Sweet Surrender.

He said the inspiration behind the new song is to move listeners and people who love good music to worship God.

The versatile gospel singer won the hearts of many in his debut album entitled Loyal, released many years ago.

Eruemulor Stanley is married with children, a responsibility he combines seamlessly with music.

Sweet Surrender can be downloaded here.