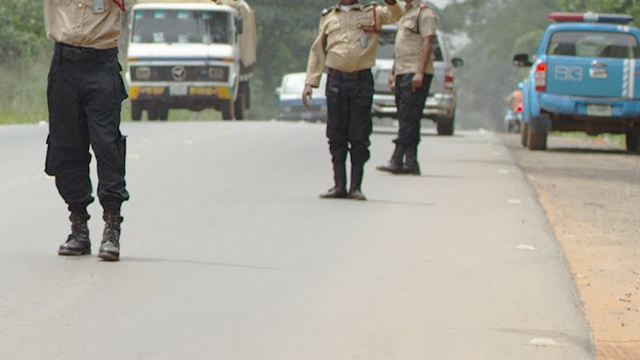 The Kwara Command of the Federal Road Safety Corps has confirmed the death of 20 persons, in a crash along the Bode Saadu- Ilorin road, in the early hours of Saturday.

According to information made available to the News Agency of Nigeria (NAN) by the command, in Ilorin, on Saturday, quoted Jonathan Owoade, the Kwara Sector Commander, as saying that the cause of the crash was associated with over speeding and wrongful overtaking.

“Of the 31 persons involved in the crash, 17 of the 18 occupants of the bus were burnt beyond recognition as a result of fire that gutted the bus.

“Three other persons died, from the other vehicles involved, making it a total of 20 persons dead.

“11 other persons were rescued with various degrees…

Northern governors resolve to work with FG in fight against insecurity