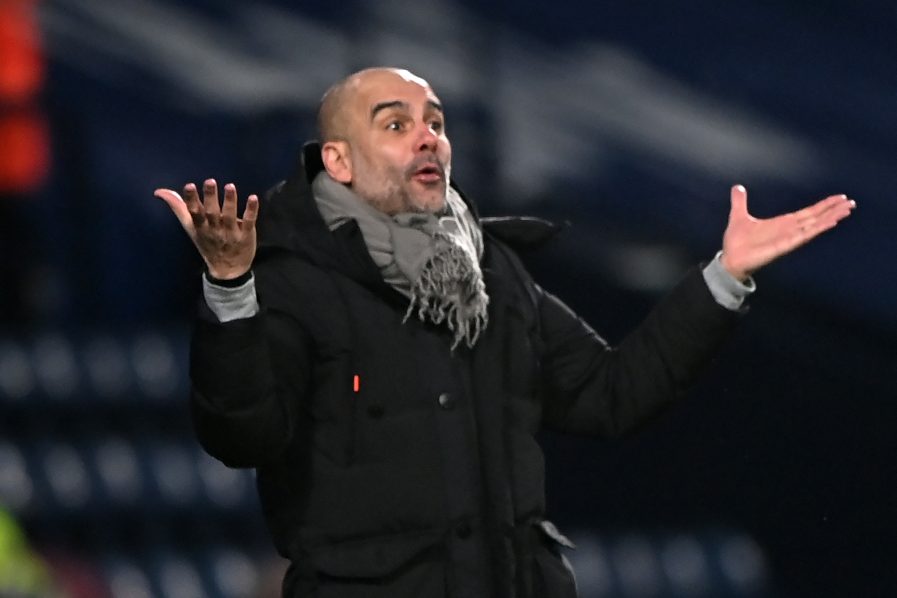 Pep Guardiola says a return to a tried-and-tested formula has helped propel Manchester City back to the Premier League summit.

City, who lead city rivals Manchester United by a point with a game in hand, are strong favourites to win a third English top-flight title in four years.

Guardiola’s men, who host Sheffield United on Saturday, will hope to avoid the fate of their Manchester rivals, who lost 2-1 at home to the bottom side in midweek.

The City boss, speaking at his pre-match press conference on Friday, said he had switched tactics after a patchy start to the season.

His side is now on an 11-match winning run in the Premier League and has won their past seven games.