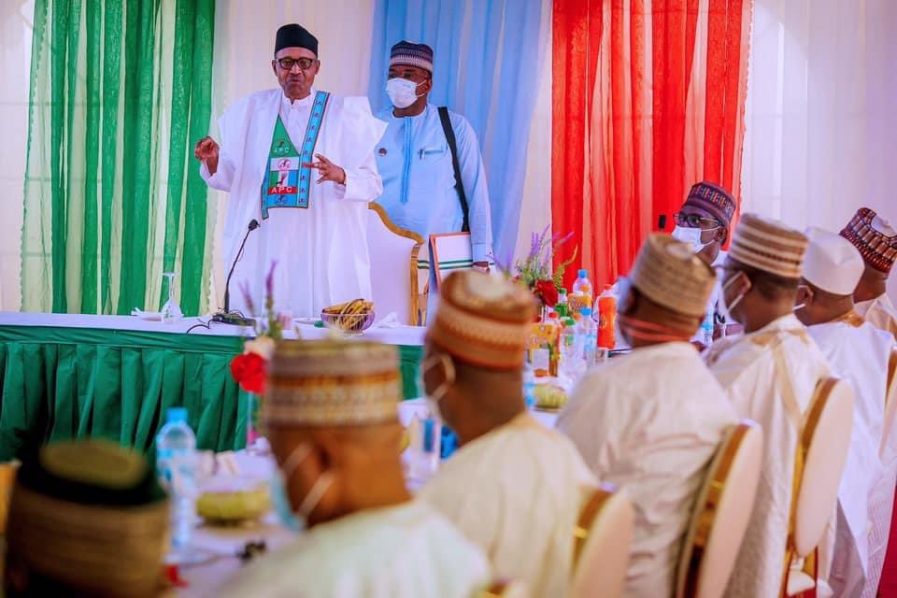 Director-General of Voice of Nigeria (VON), Mr Osita Okechukwu, has hailed President Muhammadu Buhari for promoting the doctrine of internal democracy in the ruling party, the All Progressives Congress (APC).

Okechukwu, who gave the commendation in a statement on Sunday in Enugu, saluted President Buhari for flagging-off of the APC’s nationwide Membership Revalidation exercise at Daura, Katsina State, on Saturday.

The News Agency of Nigeria (NAN) reports that the Nationwide APC Membership Revalidation would kick-off simultaneously on Tuesday nationwide.

The VON boss praised the President for upholding the internal democracy and hence, bidding goodbye to imposition of candidates in APC.

He said: “One salutes President Buhari for promoting the doctrine of internal democracy, hence bidding goodbye to imposition of candidates in the APC during primary elections.