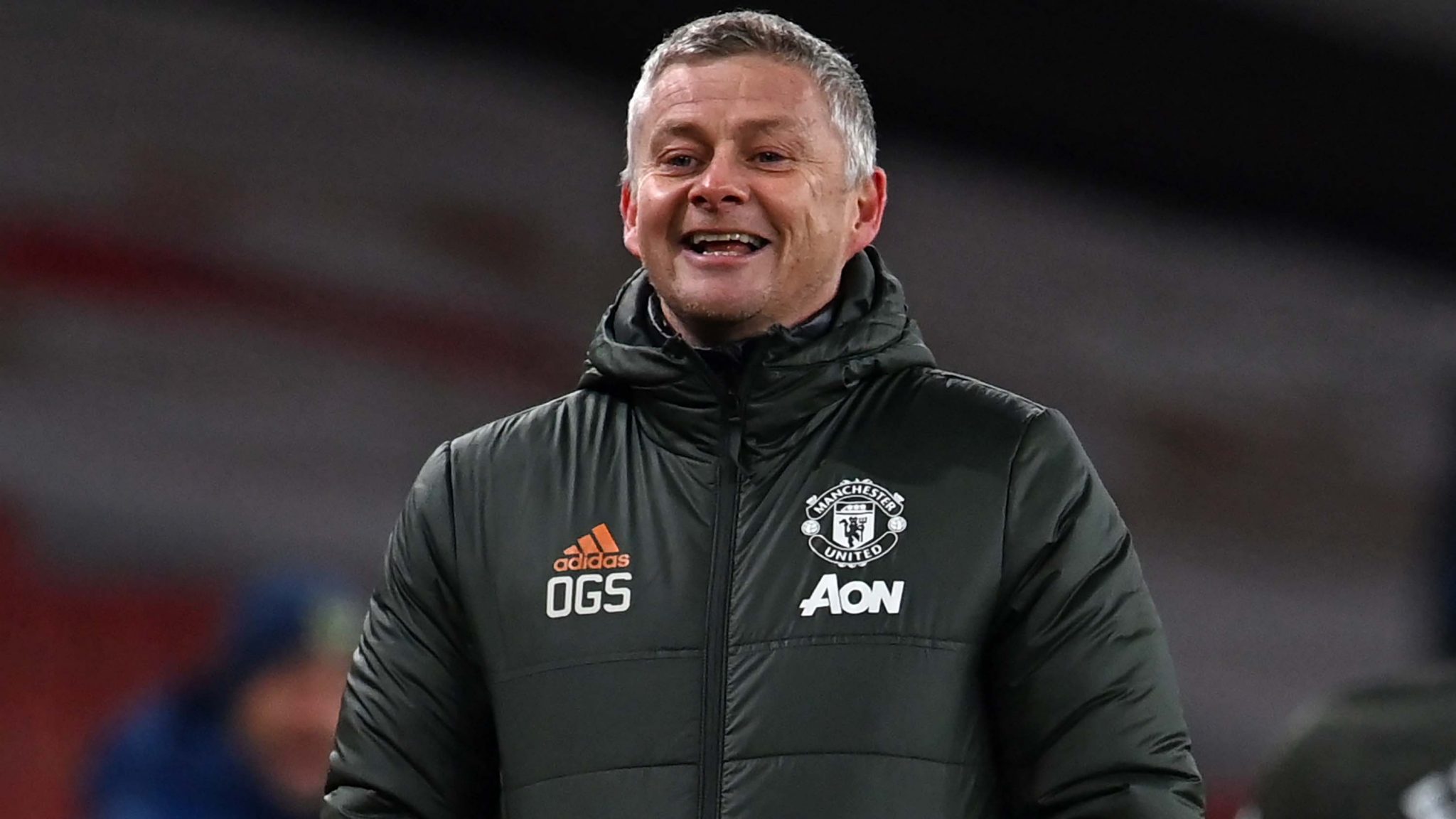 Ole Gunnar Solskjaer believes Manchester United’s forwards need to be more clinical after a 0-0 draw at an under-strength Arsenal dealt a second setback to their Premier League title challenge in four days.

United threw away top spot with a shock 2-1 defeat by bottom-of-the-table Sheffield United in midweek and are now three points adrift of league leaders Manchester City having played a game more than their local rivals.

Cavani was the biggest threat for the visitors with two second-half efforts that flew just wide, but Arsenal were worthy of at least a point despite missing…

Six Dr. Seuss Books To Stop Being Published Because Of Racist Imagery