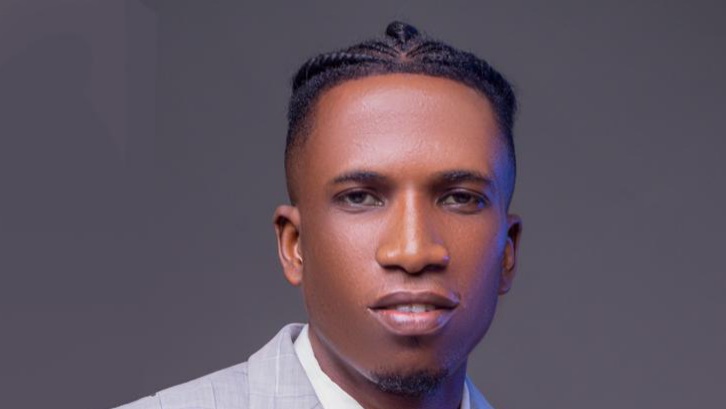 The CEO of DJB Media and Digital TV Broadcast Limited , Babalola Idowu Olumide David, has come a long way from his days of humble beginning as a hustling celebrity publicist and blogger. He has been an illustrious example of how hard work pays. However, many still query how he ended up with a somewhat odd name of Datjoblessboi, from where he derived the acronym DJB for his business name.

Recently, he provided clarifications, saying:
“Datjoblessboi was derived from an insult I got from a lady in 2013 who referred to me as a “jobless youth” because of my numerous mass broadcasts back then on BBM (BlackBerry Messenger) promoting brands and public figures.”

He continued: “Coincidentally, I had been searching for a brand name. So on that fateful day,after I had sent one of my numerous broadcast messages on BBM, a lady popped up and sent me an abusive message tagging me as “being jobless for sending numerous broadcasts.” I replied to her, “I am That Jobless boy Getting…

No attempt to arrest Igboho – DSS