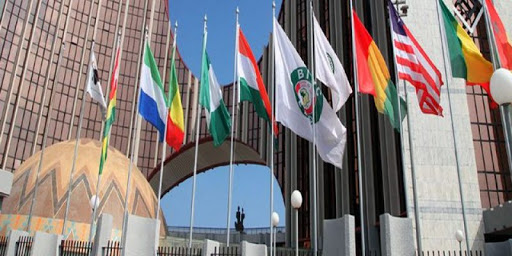 The ECOWAS Court of Justice has ordered the government of Cross River State to repay the sum of US$6,455,846 to the ECOWAS Bank for Investment and Development (EBID).

In its ruling on Friday, the court also ordered the Nigerian State government to pay an interest of 6.5 per cent per annum on the amount starting from 31 August, 201.

It said that the repayment accrued from an outstanding loan granted the government in 2005.

Delivering judgment in a suit brought by the bank, an arm of ECOWAS, Justice Edward Amoako Asante, said the “sum represents the situation of the Tinapa Free Zone Project loan in the Applicant’s book as at 31 August 2018.

He asked the government of Cross River to submit to the Court within two months a report on its measures to implement the Court’s orders relating to the loan with which the government financed the Tinapa business resort.

Although the Court granted most of the reliefs sought by the Applicant, it declined the Applicant’s claim for immediate…