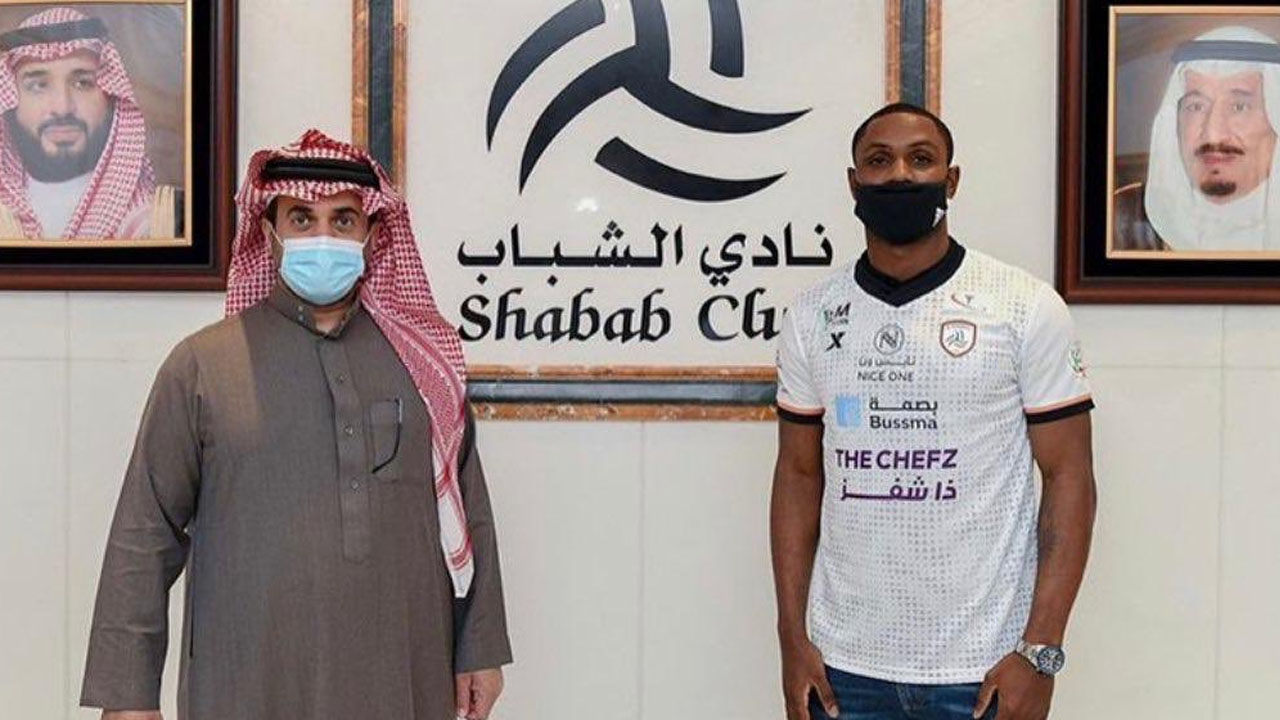 Nigerian striker Odion Ighalo, who recently concluded a year on loan at Manchester United, has joined Saudi Arabian side Al-Shabab from Shanghai Shenhua.

The 31-year-old has signed a two-and-a-half-year deal, the six-time Saudi champions said on Twitter, and becomes the latest major name to depart the Chinese Super League.

As a back-up striker he made 23 appearances for Ole Gunnar Solskjaer’s side and scored five goals, but barely saw action this season after United signed Uruguayan marksman Edinson Cavani.

Saying farewell to United at the end of last month, Ighalo wrote on Instagram: “I’m still, and would remain, a Manchester United fan for ever.”

The Chinese Super League gained a reputation for luring star players and coaches from Europe on lavish contracts in recent years.

But Chinese football has…