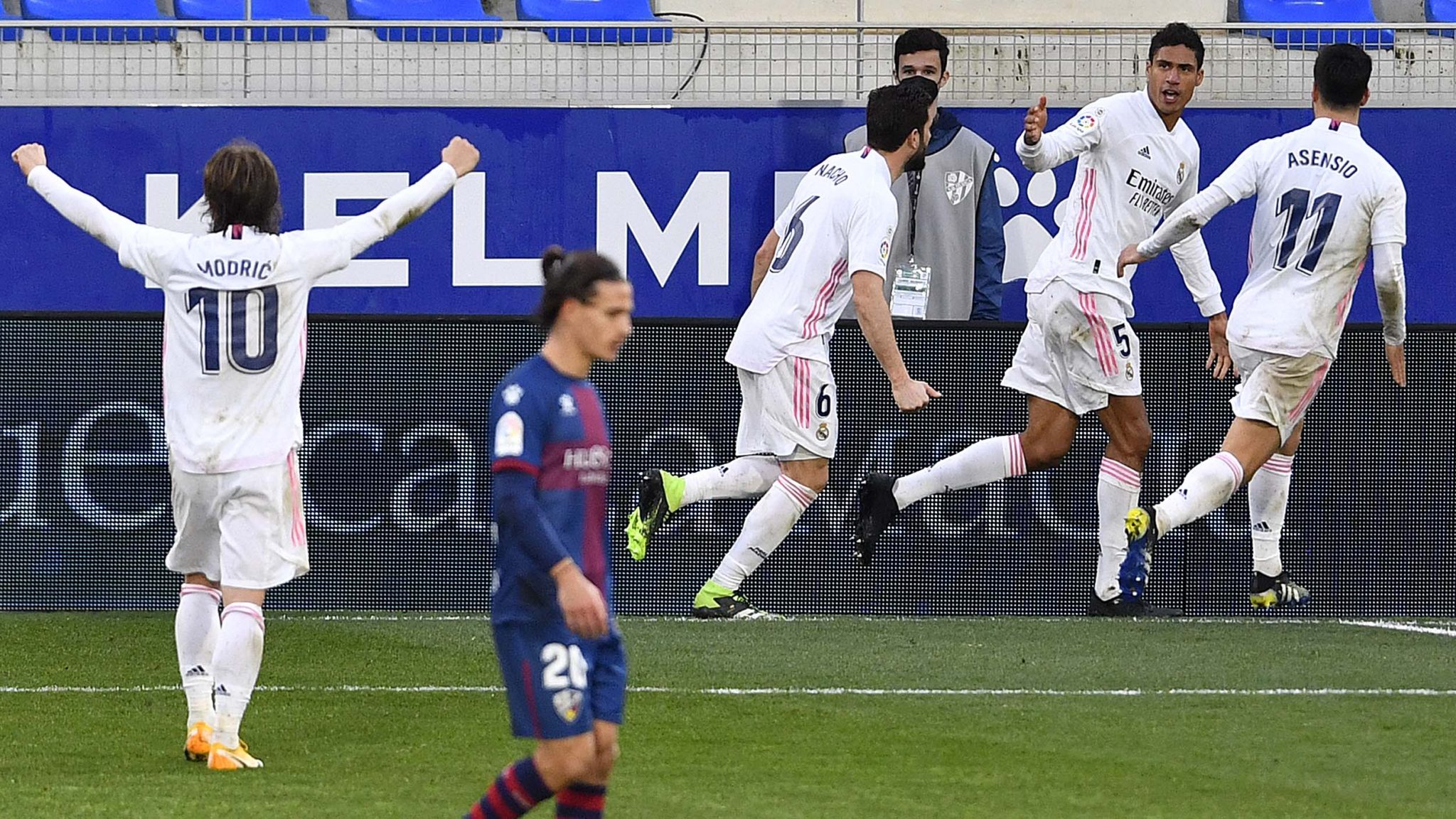 Real Madrid fought back on Saturday as Raphael Varane scored twice to complete a gutsy 2-1 win against bottom club Huesca and ease the pressure on coach Zinedine Zidane.

An angry Zidane told reporters on Friday to show more “respect” after a poor run of results prompted many to suggest Madrid need wholesale changes this summer.

His players responded by digging deep against Huesca, with Varane the unlikely hero, the defender twice finishing in the second half to seal victory after Javier Galan’s stunning strike had put Huesca in front.

Madrid were without a number of injured players including Eden Hazard, Dani Carvajal, Lucas Vazquez and Sergio Ramos, who the club said on Saturday has undergone surgery on his…